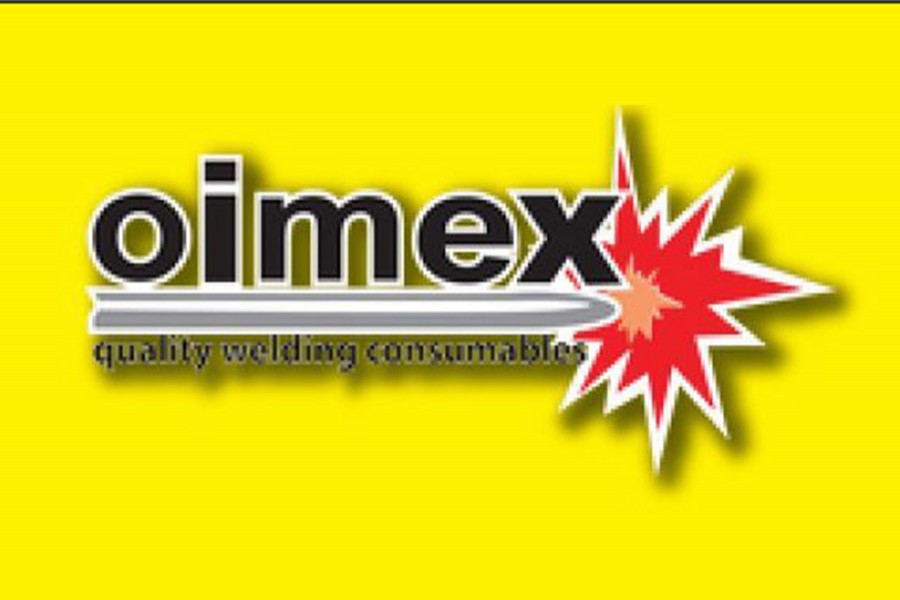 Trading of Oimex Electrode Limited made its debut on the two bourses of the country Monday.

Per share of the company closed at Tk 116 against the face value of Tk 10 each till filing of the report at11:40 am.

Inception of the trading of the company was officially approved on 23rd October, 2017. MTB Capital Ltd was the issue manager for Oimex. The company has a paid-up capital of Tk 300.89 million.

The company will purchase capital machinery and raw materials with the money along with paying the IPO expenses.

According to the Oimex’s latest audited financial statements, it posted annual diluted earnings per share (EPS) of Tk 2.03 for the year ended on 30th June, 2016.

As of 30th June 2016, the company posted a Net Asset Value (NAV) of Tk 14.87. On the other hand, as per the latest unaudited financial statements, the company posted an EPS of Tk 1.57 in the nine-month period ended on March 2017, registering a 10 per cent growth from the quarterly EPS in the same period last year, which was Tk 1.43.

Venue of the AGM will be notified later, according to Oimex officials.