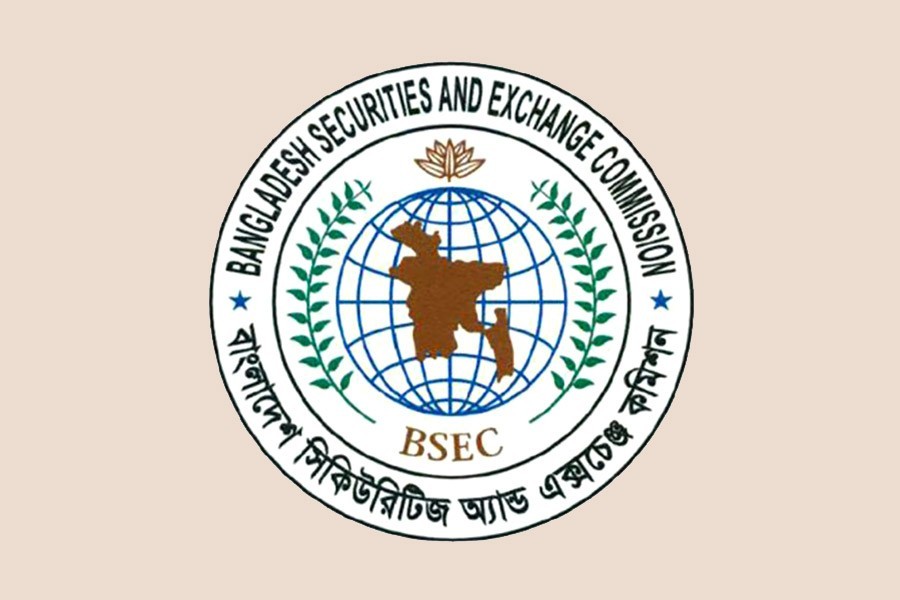 Some 149 sponsor-directors and 45 listed firms have yet to comply with the minimum shareholding rules, although eight years had elapsed since the enactment of the rules.

Individually, the directors did not hold minimum 2.0 per cent shares while 45 firms failed to own 30 per cent shares combined, showed the Dhaka Stock Exchange data until February 29 this year.

Nine companies in the textile sector do not hold mandatory 30 per cent shares collectively.

Six firms from the engineering and six from pharmaceuticals sectors also do not have 30 per cent shares jointly.

Three companies each from the financial institutions and IT sectors do not own 30 per cent shares collectively.

Two firms from the ceramic sector and one from jute, tannery and travel and leisure sectors each also failed to hold mandatory 30 per cent shares jointly.

In 2011, the Bangladesh Securities and Exchange Commission ordered sponsors and directors, other than independent ones, to hold a minimum 2.0 per cent of shares of a firm individually and 30 per cent collectively.

Market analysts said although the rules stipulate that non-compliant directors must lose directorship, lax execution of the rules by the regulator allowed the directors to flout the law.

DSE officials said many new faces were tapped in recent times as directors who did not hold shares required by the law, illustrating the level of violation by companies.

A BSEC investigation in 2017 found that around 219 directors of 79 companies did not hold minimum 2.0 per cent shares.

Earlier in 2017, the High Court had asked the commission to explain why it was not removing the company directors, who did not own the required percentage of stake in the companies' paid-up capital. The court ruling had come after an investor filed a writ petition.

On March 11, 2018, the market regulator directed the two bourses of the country to ensure the listed firms comply with its order.

While the exchanges sought explanation from the companies, the firms' responses were routine.

The securities regulator repealed the 2011 notice on Many 21 last year and issued a new notification regarding the minimum shareholding by sponsor-directors, imposing more restrictions on the companies.

According to the new notification, in case of casual vacancies of directors, the board must fill the void from the shareholders having 2.0 per cent or more shares.

If a company's directors fail to hold 30 per cent shares jointly, it will not be allowed to raise capital through any means, including bonus or right shares.

The secret share sales by the sponsor-directors during the recent bearish period worsened the market situation.

Against the backdrop, the commission directed the Central Depository Bangladesh Limited to block shares of sponsor-directors to prevent anonymous sell-offs by them.

The commission's several steps proved ineffective as it failed to take any stern action against the errant directors and companies.

The securities regulator had issued the first order after the 2010-11 market crash with a view to boosting stake of sponsor-directors so that the market can be stabilised.