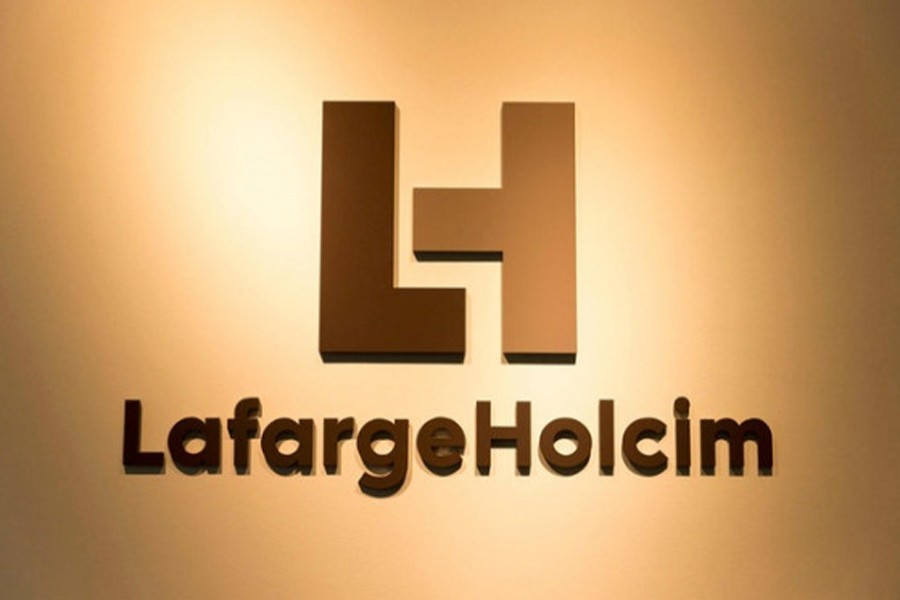 Ten most traded companies accounted for one-fifth transactions on the Dhaka Stock Exchange (DSE) in the outgoing week.

Market analysts said investors continued to show their appetite on LafargeHolcim shares following the amalgamation news of its subsidiary.

Recently, the Supreme Court of Bangladesh has approved the amalgamation of its subsidiary Holcim Cement (Bangladesh) with its parent company LafargeHolcim during the week.

According to the DSE data, some 19.52 million shares of LafargeHolcim were traded, generating a turnover of 752 million, which was 3.25 per cent of the week's total turnover of Tk 23.10 billion.

The multinational cement manufacturer's share closed at Tk 36.20 on Thursday, the last trading session of the week, losing 5.97 per cent over the previous week.

The LafargeHolcim, which was listed on the DSE in 2003, disbursed 10 per cent cash dividend for the year ended on December 31, 2018.

The sponsor-directors own 64.68 per cent stake in the company, while institutional investors own 15.94 per cent, foreign investors 0.97 per cent and the general public 18.41 per cent as of October 31, 2019, the DSE data showed.

The Sonar Bangla Insurance came second on the turnover chart, with shares worth Tk 595 million changing hands. The insurer's share price also fell 5.19 per cent to close at Tk 45.70 each.

Paramount Insurance clinched the third spot, with shares worth Tk 507 million changing hands. The company's share closed at Tk 36.40, soaring 38.40 per cent over the week before. It was also the week's highest gainer.

Fortune Shoes emerged as the fourth, with shares worth Tk 456 million changing hands. The shoe maker's share price plunged 7.84 per cent to close at Tk 24.70 each on Thursday.

Dutch-Bangla Bank featured a turnover of Tk 402 million. The bank's share closed at Tk 70.80 each, losing 1.26 per cent over the previous week.

The turnover of Sinobangla Industries was Tk 363 million. The company's share rose 10.63 per cent to close at Tk 77 each on Thursday.

Premier Bank featured a turnover of more than Tk 359 million. The bank's share closed at Tk 13 each, losing 0.76 per cent.

LankaBangla Finance also made its way to the week's top turnover chart, with shares worth Tk 347 million changing hands. The company's share shed 2.56 per cent to close at Tk 19 each on Thursday.