IPO approval process ‘should be simplified’ 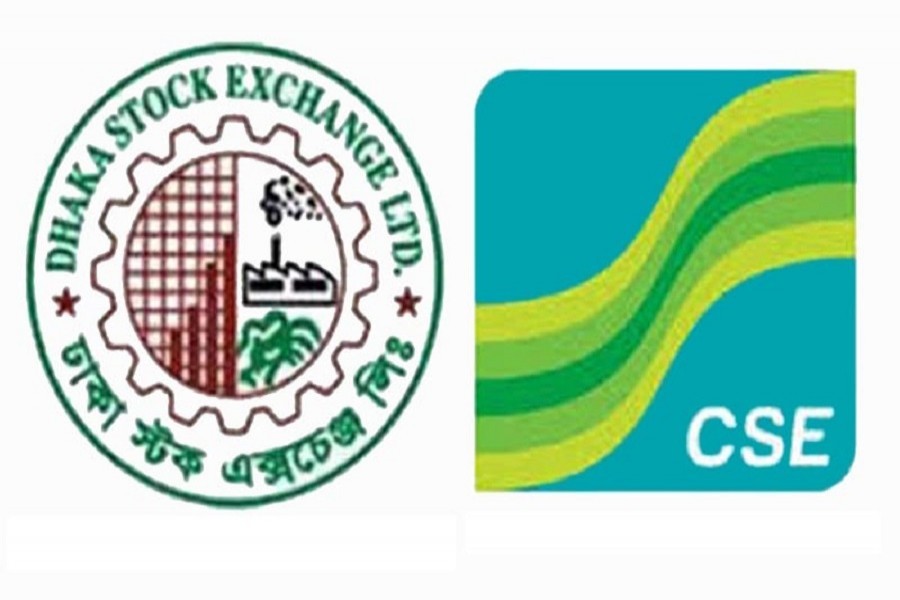 Discussants have stressed on transparency and accountability in the process of approving IPO (initial public offering) proposals to make the country’s capital market vibrant.

They also laid importance on transparent audit reports of the listed companies to increase investors’ confidence in the capital market.

The opinions came on Monday at a view exchange meeting held between the representatives of Bangladesh Merchant Bankers Association (BMBA) and Capital Market Journalists’ Forum (CMJF).

The participants said the timeframe of approving IPO proposals should be reduced to enhance the flow of quality shares in the capital market.

The overall IPO process should be simplified, they said.

“The IPO process is responsible for the woes in the capital market. So, intensive attention should be given to the IPOs,” BMBA president Mr. Sayadur said.

He said the stakeholders have also the lack of experience in some areas of the capital market.

“So, the merchant bankers should play their due role in bring companies having good fundamentals,” Mr. Rubel said.

He said some policy makers also have wrong perception regarding the capital market.

“They think the capital market means only the secondary market. Sometimes, they opine to stop IPO approvals,” Mr. Rubel said.