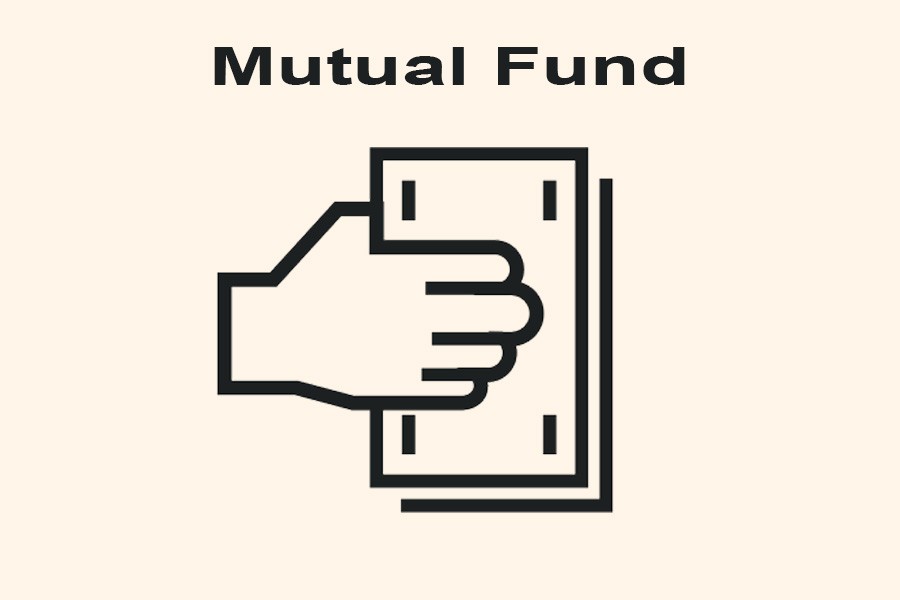 The listed mutual funds (MFs) were in dire straits throughout 2019 as investors lost their confidence in the sector following their poor returns.

Following investors' less participation, the unit prices of majority number of listed mutual funds (MFs) were below the face value of Tk 10 in the just concluded year.

Most of the MFs also failed to witness positive returns of NAV (net asset value) due to severe erosion of prices in the capital market where greater portions of the funds are invested.

Earlier, the regulatory decisions on issuance of bonus shares by the closed-end MFs and extension of tenures of those ones were seriously blamed for losing investors' confidence in the closed-end funds.

The decision on issuance of bonus shares, however, cancelled in July, 2019 following criticisms.

But the unit holders failed to be benefited as they had to sell bonus units of Tk 10 at the prices which were much below the issued price.

The MFs whose NAV are Tk 10 or above include Reliance One, Grameen One, Asian Tiger Sandhani Life Growth Fund, PHP First Mutual Fund, and First Janata Bank Mutual Fund.

Experts blamed the non-professionalism and uncertainty in the capital and money market behind the poor performance of the MFs.

"Many AMCs invest in good companies including the Grameenphone. But due to the recent tussle between the government and the largest mobile company, share prices of those companies witnessed frequent ups and downs leaving negative impact on the NAVs of the MFs," said Zia U Ahmed, chairman of the VIPB Asset Management Company.

He said the uncertainty of the money market also affected the growth of the MFs.

"The regulatory decision for extension of the MFs' tenures was also one of the reasons behind investors' less confidence in the MFs," Mr. Ahmed said.

Of 37 MFs, the NAV returns of 36 MFs were negative as the share prices of most of the listed securities declined significantly in 2019.

The only one MF which reported positive NAV return is SEML FBLSL Growth Fund. The fund's NAV return stood at 1.1 per cent.

The remaining 36 MFs posted negative NAV returns ranging from 3.0 per cent to 17 per cent.

The NAV return is the change in the net asset value of a mutual fund.

In 2019, the excess returns of all MFs, however, became positive compared to the return of the broad index of the Dhaka Stock Exchange (DSE).

The excess return is the difference between the fund's return and the return of broad index -DSEX-for the same period.

Chairman of the VIPB Asset Management Company Mr. Ahmed said investors have an opportunity of incurring profits from MFs as the unit prices of those ones hit rock-bottom.

As per the existing rules, the funds collected under the scheme of a mutual fund can be invested only in listed securities, initial public offerings (IPOs), and transferable securities in the money market.

AMCs are required to invest at least 60 per cent of a fund in the capital market.

The mutual funds can also invest in the pre-IPO placement shares after taking regulatory consent.