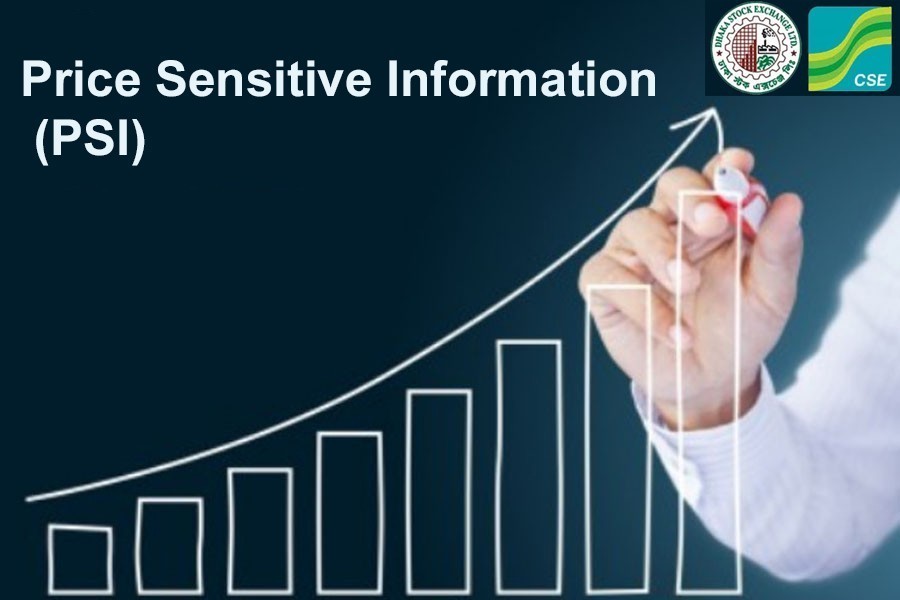 Share price of Imam Button Industries is rising 'abnormally, becoming the day's top gainer on Tuesday despite the company incurred huge losses and failed to declare dividends for a decade.

The junk stock price climbed 72 per cent or Tk 44.70 each within a month although the stock market is bearish and many fundamentally sound issues saw price erosion.

A company's stocks are termed as junk when its commercial production is shut for six months in a row, fail to arrange annual general meetings on time and fail to provide dividends to shareholders. The stock exchanges put them into the 'Z' category.

Imam Button failed to pay a dividend since 2011. In 2010, the company disbursed a 10 per cent stock dividend last. Besides, its production has been suspended since April 2020.

Earlier, the company replied to a DSE query that it was unable to earn sufficient revenue, for which it has been making losses since 2011.

"The company is unable to utilize their production capacity at satisfactory level due to insufficient sales order and the sale order is totally stopped due to the pandemic".

Despite suspension of production and failing to declare dividends in a decade, the company's share price did not stop rising.

Even the company's share price rose 10 per cent further on Tuesday although the overall market index and turnover slumped.

In spite of poor performance, its unusual price movement prompted the DSE to serve notice on the company several times during the last three months.

The company, however, in response said: There is no undisclosed price sensitive information for recent unusual price hike and increase in the volume of shares of the company.

Market insiders blamed price manipulation due to a small volume of shares being behind the artificial crisis.

"The company's paid-up capital is very low, making it a target for gamblers seeking to manipulate trading," said a merchant banker, seeking anonymity.

Its paid-up capital stands at Tk 77 million while the total number of securities is 7.70 million.

Some companies with low-performance records also made their way into the top gainers' list of the DSE frequently, riding on a rumour that the investors are putting money in the securities, said a stockbroker.

"The influential investors by disseminating rumours are trying to manipulate the prices of shares of many low-profile companies in the falling market to make quick-profit," he said.

He said the investors are chasing these stocks without conducting any proper analysis, as they see continuous rise in values.

"If these stocks face corrections, investors will be the ultimate losers," he said, adding that the investors should be careful about buying junk stocks in order to avert any misfortune.

Sponsor-directors own 30.08 per cent stake in the company while the institutional investors own 9.01 per cent and the general public 60.91 per cent as on May 31, 2022, the DSE data shows.