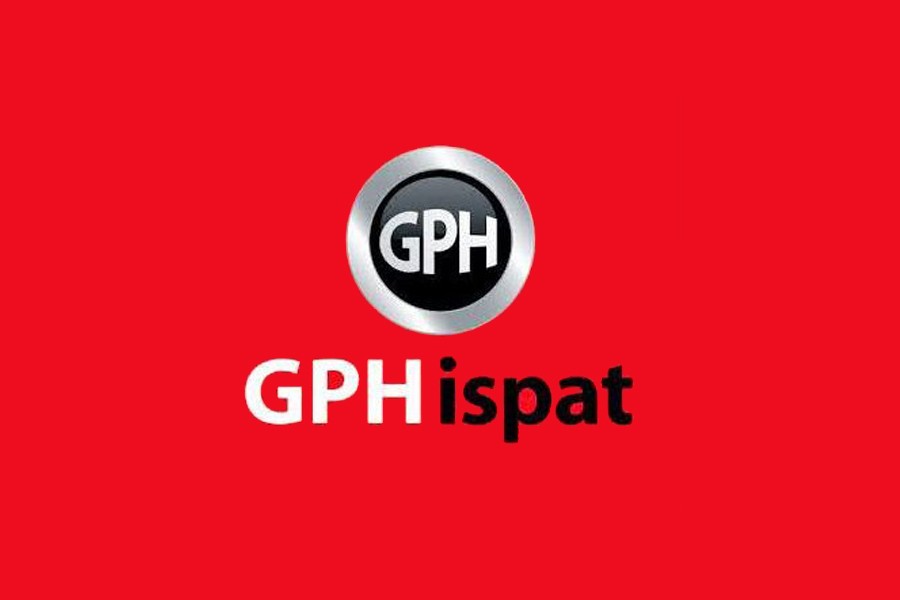 The board of directors of GPH Ispat Limited has recommended 5.0 per cent cash and 5.0 per cent stock dividend for the year ended on June 30, 2017, said an official disclosure on Tuesday.

Due to unavoidable circumstances, the board has also decided to extend the rights share issue fund utilisation time for one year from the existing time schedule subject to general shareholders’ approval in the Extraordinary General Meeting (EGM).

The final approval of dividend will come during the Annual General Meeting (AGM) and EGM scheduled to be held on December 10 at 10:30am and 11:00am respectively at Chittagong Club in Chittagong.

In 2016, the company also disbursed 12 per cent cash dividend.

Each share of the company, which was listed on the Dhaka bourse in 2012, closed at Tk 38.80 each on Monday at Dhaka Stock Exchange (DSE).

The company’s paid-up capital is Tk 3.11 billion and authorised capital is Tk 10 billion while total number of securities is 311.85 million.