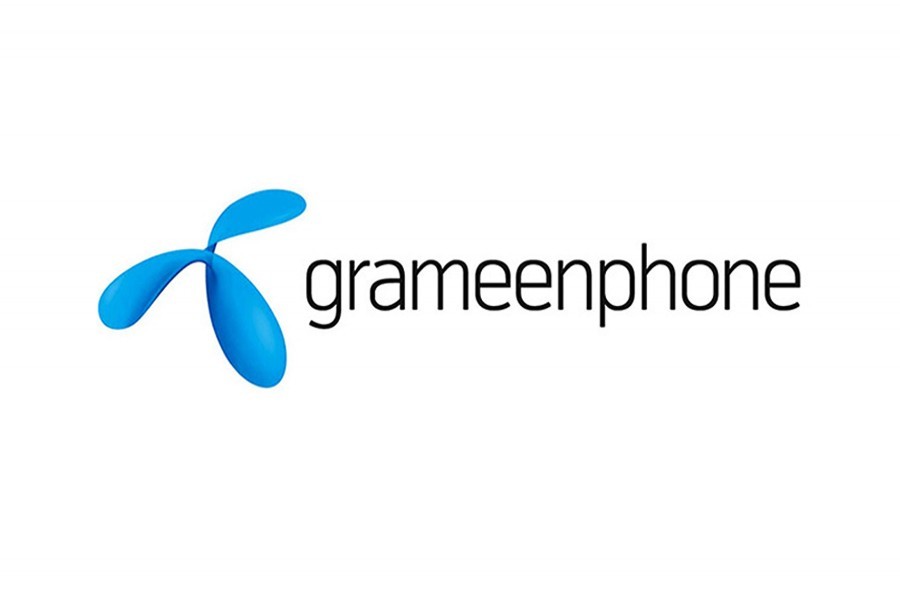 The price of shares in Grameenphone saw a 2.0 per  cent drop after the telecom regulator banned the sale of new SIM cards by the country's top mobile operator.

On Thursday, Grameenphone shares started trading on the Dhaka Stock Exchange at Tk 300.2 but fell by Tk 6 in the first hour before closing at Tk 294.1.

More than 172,000 shares in the telecom company were traded during that time, reports bdnews24.com.

Grameenphone has been listed on the stock exchange since 2009 and currently accounts for 7.85 per cent of the DSE's market cap.

The telecom operator’s customer base was around 85 million as of May, or 46 per cent of total connections, the highest among the four mobile phone operators in the country.

On Wednesday, the Bangladesh Telecommunication Regulatory Commission issued an order barring the company from selling new connections, citing the “poor quality” of the mobile carrier's services.

“The quality of Grameenphone’s service isn’t improving despite it being the top mobile phone operator with a large customer base. They’ve failed to develop sufficient infrastructure to provide services to so many customers despite repeated reminders,” said Golam Razzaque, director of the BTRC's Engineering and Operations Division

Comments from Grameenphone were not immediately available.