Four Z-category cos under DSE scanner 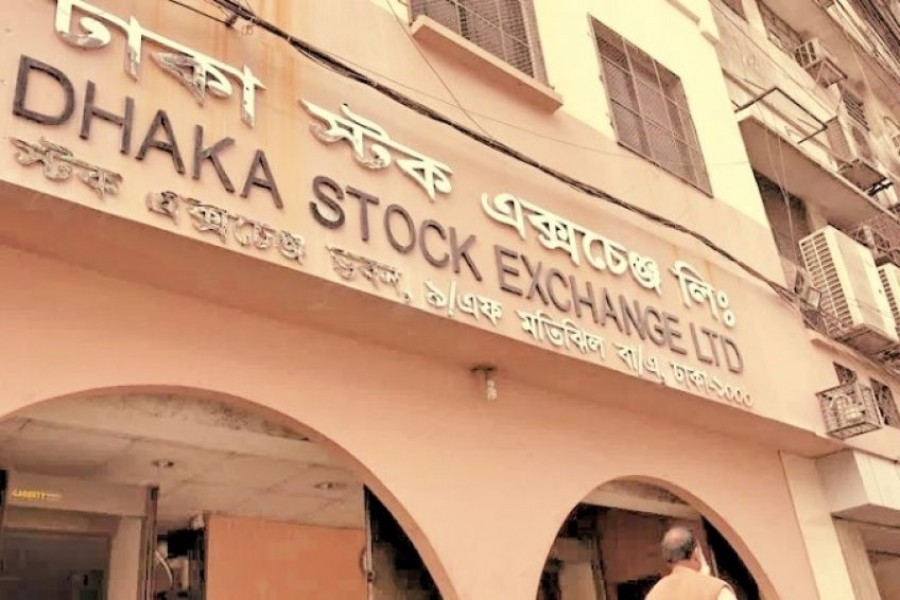 The country's premier bourse will inspect the business affairs of four 'Z' category companies which failed to declare dividends for a period of last five years.

In last week, the Bangladesh Securities and Exchange Commission (BSEC) allowed the Dhaka Stock Exchange (DSE) to conduct this inspection.

The companies whose business affairs will be examined are ICB Islamic Bank, Information Services Network, United Airways and Beach Hatchery.

Earlier, on July 14 the premier bourse sought permission from the securities regulator to look into the business affairs of these companies.

As per the regulatory permission, the DSE will investigate the operational status and other relevant issues of the companies.

In August last, the premier bourse decided to review the performances of 15 companies which failed to recommend dividend for a period of last five years.

The four companies whose business affairs will be inspected were also in the list of 15 companies.

According to DSE listing regulation 51(1)(a), any listed securities may be de-listed for different reasons including the failure of declaring dividend (cash/stock) for a period of five years from the date of declaration of last dividend or the date of listing with the Exchange.

On July 18, 2018, the DSE delisted Rahima Food and Modern Dying & Screen Printing as the share prices of these companies surged abnormally despite the operations remained closed for more than three years.

A listed security may get de-listed if it had stopped commercial operations, productions, or explorations for three consecutive years, according to listing regulations.