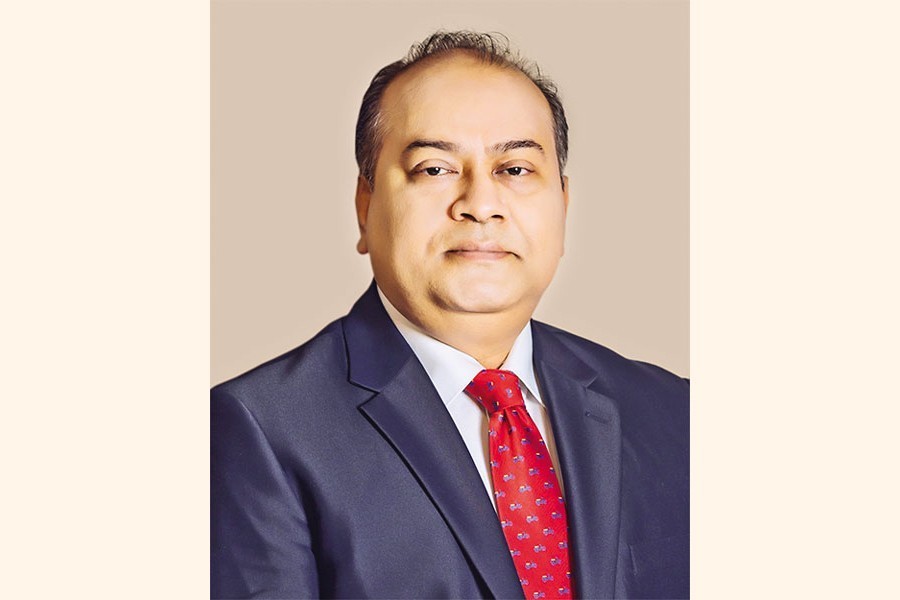 The securities regulator had to impose floor prices of shares to 'protect' the general investors, its chief said on Sunday, conceding that such a measure is not desirable in the context of market regulation and global practices.

"We were compelled to do it to protect general investors who have major shares in the market and lost hard earned money," said Prof. Shibli Rubayat-Ul Islam, Chairman of the Bangladesh Securities and Exchange Commission (BSEC).

He made the remark in response to a question at a press meet held at the office of the Capital Market Journalists' Forum (CMJF) in the capital.

Prof Islam said the BSEC would not have imposed the floor prices if 80 per cent of the investors were institutional ones like America and Europe.

"I also represent the International Organisation of Securities Commissions (IOSCO) and from this position, it's not right to impose floor prices," he added.

The securities regulator imposed floor prices further on Thursday to prevent the ongoing free-fall of the share prices.

In response to a question regarding some investors having huge followers, the BSEC chairman said the regulator does not advise anyone to conduct buy-sell.

"I have said at a conference as to why people are running after a rogue person despite being informed about his character. That person will incur loss if people do not run after him."

Speaking on listing more state-owned enterprises (SoEs), he said that a gas and another power generation company have made significant progress to float shares in the capital market.

He said the BSEC has been inspiring the SoEs for long to float shares and the government is very much positive in this regard.

"Many good companies are waiting to go public through submitting good financials. Some IPOs (initial public offering) are likely to be submitted on completion of financial statements for the year ended in June last," the chairman said.

He said the decision of calculating the banks' exposure limit to stock market-based cost prices instead of market prices is under process.

"A move is underway to calculate the exposure limit based on the cost prices without changing laws."

In response to a question regarding the BSEC's road shows held abroad, the BSEC chairman said they hold such events for the country's branding.

Asked about the outcome from restricting boards of many companies, he said the investors were showing interest to purchase two companies after restructuring their boards.

He also said that none of the companies having their boards restructured are going into bad condition.

"We will also sit with the governor of the central bank in August next to improve corporate governance of weak non-banking financial institutions."

Asked about reduction of manipulation through the regulatory enforcement, the BSEC chairman said the amount of punitive measures taken in the last two years was much higher than previous years.

"Someone cannot improve the situation alone unless others come up with support."

CMJF president Ziaur Rahman and general secretary Abu Ali were present at the event, organised by the CMJF.