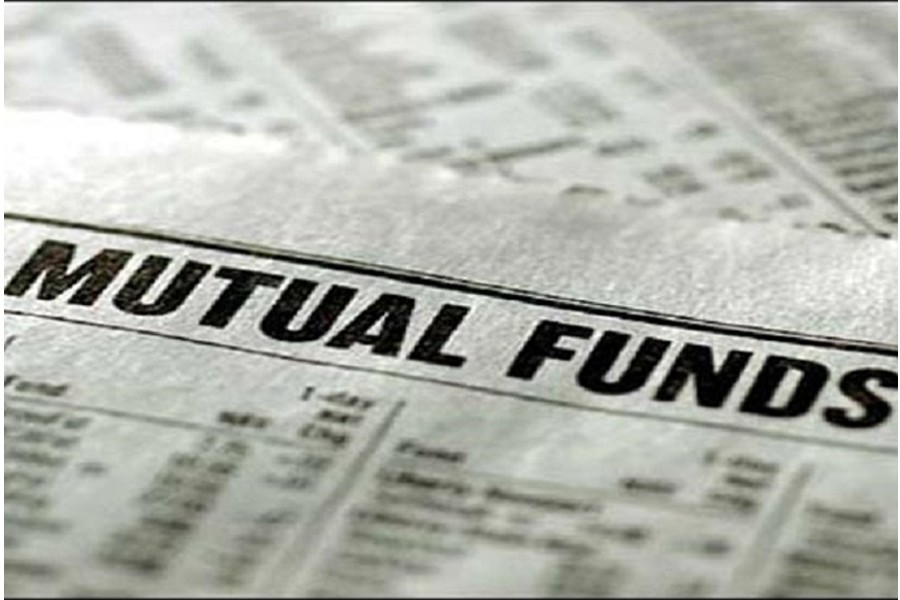 Analysis of the data published on Dhaka Stock Exchange (DSE) revealed that both EBLNRBMF and PHPMF1 have an EPU (earning per unit) of Tk 0.08 this year which, compared to last year, has fallen by 11.11 per cent and 20 per cent respectively.

POPULAR1MF has posted an EPU of Tk 0.16, and this is 14.29 per cent greater compared to last year. On the other hand, ABB1STMF's EPU (Tk 0.11) this year is about 10 per cent more compared to that of the previous year.

However, the most significant change can be observed in the EPU of SEMLLECMF. It has posted an EPU of Tk 0.4 which is about 300 per cent more than last year's (Tk 0.1).

The financial statements of the two years showed a probable reason for this significant change in EPU.

The analysis showed that the capital gain on sale of securities for this year is 13 times that of the last year.

This ultimately resulted in almost 300per cent increase in the net profit of this year compared to that of the previous year. The following illustration summarises the latest EPUs of the five mutual funds. 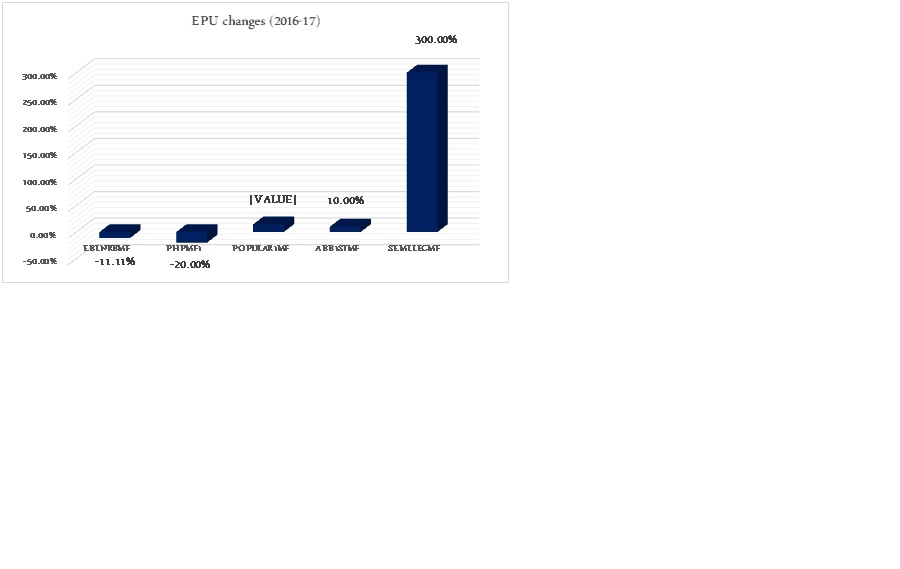