Esquire Knit to invest Tk 47.77 million in a subsidiary 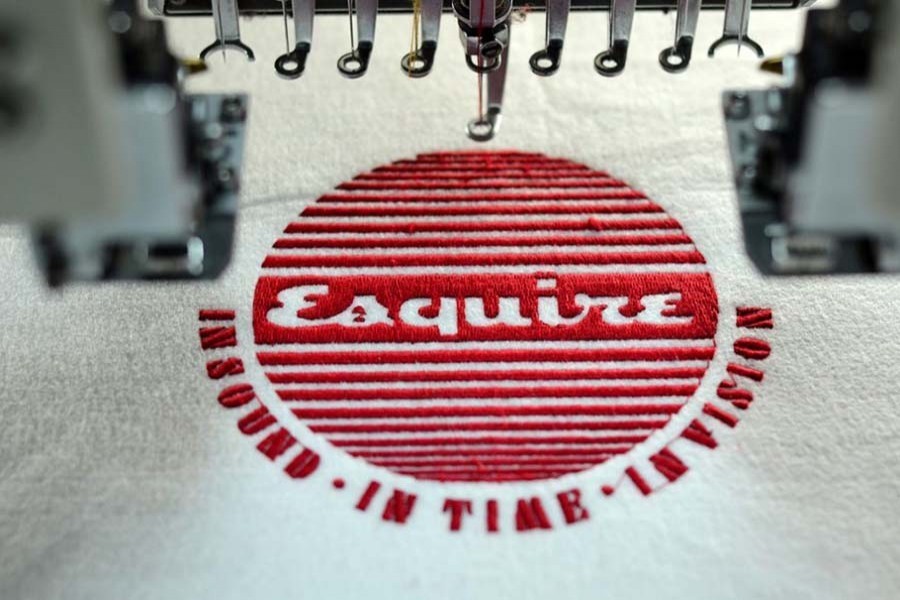 The board of directors of Esquire Knit Composite, a concern of Esquire Group, has approved an investment decision amounting to Tk 47.77 million for its subsidiary L' Esquire Limited.

"This investment is part of a continued investment in a subsidiary company that will meet upcoming export opportunities and secure profit and dividend for the company," the company said in a filing with the Dhaka Stock Exchange (DSE) on Thursday.

This investment will be financed on the basis of withdrawal of equivalent capital invested earlier in two associate companies -- Esquire Electronics and Esquire Accessories.

"The company has decided to withdraw the invested funds as they have not declared any dividend since Esquire Knit invested in its two associate companies," said the filing.

Esquire Knit Composite raised a capital worth Tk 1.50 billion from the capital market in early 2019 under the book building method for business expansion.

The export-oriented knit composite's cut-off price was Tk 45 per share.

Esquire Knit Composite is declaring 15 per cent cash dividends for the last three years since listing.

The company's paid-up capital is Tk 1.34 billion and authorised capital is Tk 2.0 billion, while the total number of securities is 134.89 million.