EPS of most power cos up in Oct-Dec 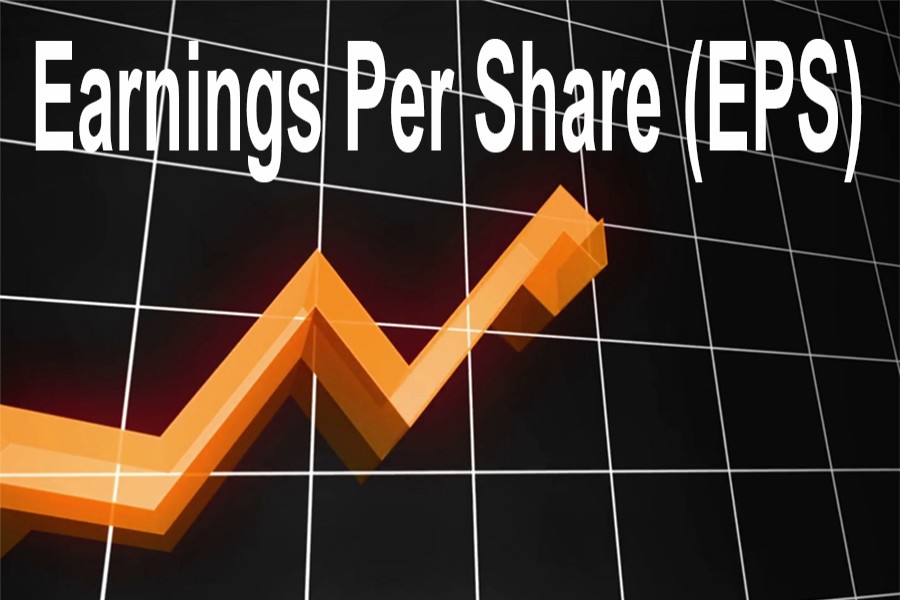 Earnings per share (EPS) of most of the listed companies under 'fuel & power' sector showed better performance in October-December, 2019 quarter compared to the same quarter of the previous year.

Out of the 19 companies listed in the sector, EPS of 10 surged, seven saw fall, one company's loss increased while one is yet to publish reports, according to data from the Dhaka Stock Exchange (DSE).

Baraka Power's consolidated EPS surged most, soaring 86 per cent to Tk 0.67 for October-December, 2019.

The consolidated EPS of Shahjibazar Power also rose 58 per cent to Tk 1.23 in October-December, 2019 compared to Tk 0.78 in the same quarter in the previous year.

United Power's consolidated EPS also dropped 19 per cent to Tk 2.95 for the October-December, 2019.

The United Power's consolidated EPS decreased due to an extra ordinary gain arising on the disposal of subsidiary during the corresponding period of the previous year and no such gain was visible during the period ended on December 31, 2019.

Ashuganj 53 MW power plant was fully operational in the previous period but during the current period the plant is not in operation as the contract period has expired. Renewal application approval is under process, said United Power.

CVO Petrochemical Refinery's loss increased during the period under review while Bangladesh Welding Electrodes is yet to disclose its quarterly reports.

The CVO Petrochemical noted that EPS was decreased due to incurring loss by the company during the period under review.

The power sector accounted for 14 per cent of the DSE's total market capitalisation. The sector's price-to-earnings (P/E) ratio stood at 10.30 as of Tuesday, third lowest after banking and engineering sector.

Market operators said fuel and power is the most lucrative sector in the stockmarket as the companies in the sector are performing better amid the government's renewed emphasis.

The Titas Gas Ltd and Power Grid are already listed on the bourses. They will divest an additional 10 per cent shares in the stock markets.