Cardholders to get discount 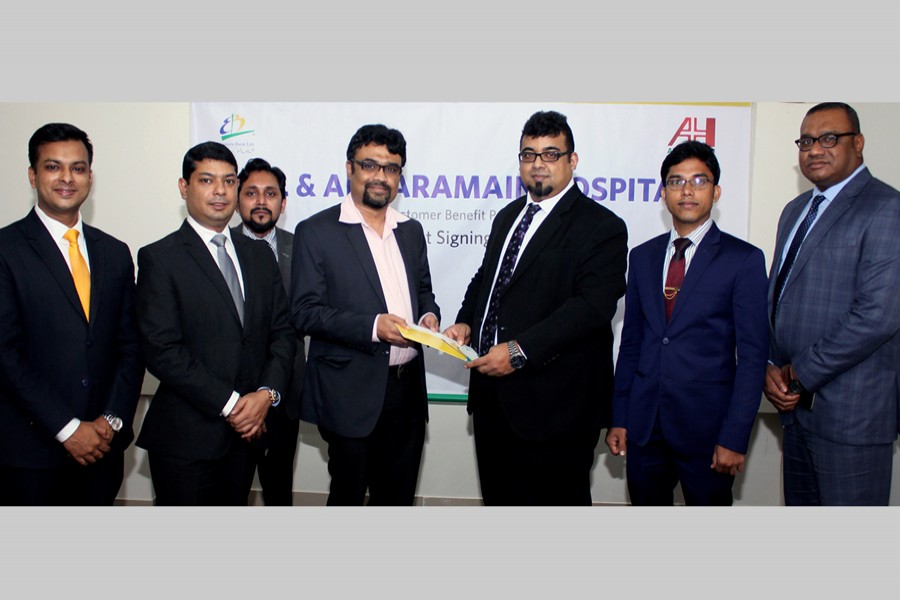 Under the agreement, officials of the hospital said they will offer upto 20 per cent discount on medical services to the EBL debit and credit cardholders.

Acting Head of Business M Khorshed Anowar and Head of Consumer Propositions of the bank Md Bin Mazid Khan were present, among others, on the occasion.