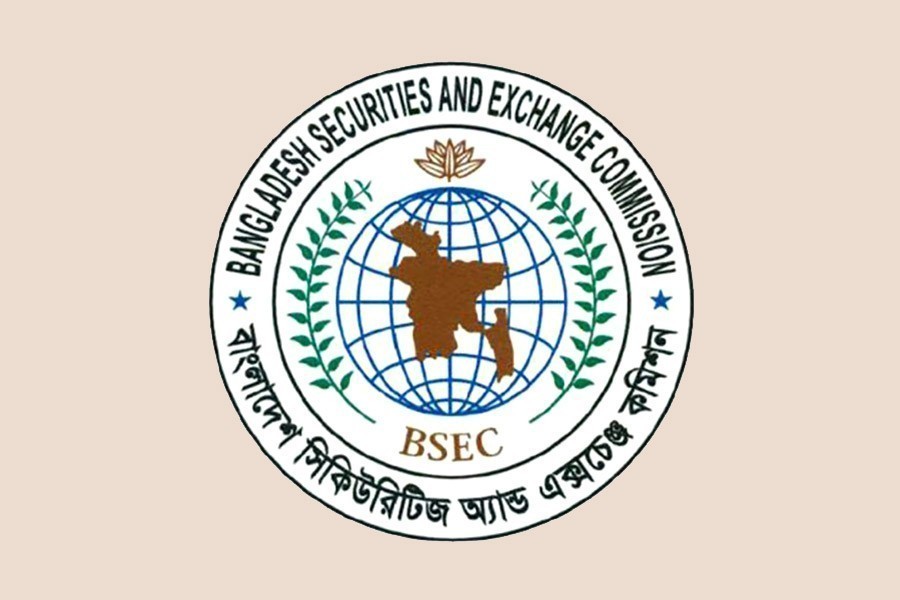 A specific time-frame of approving IPO proposals will be mentioned in a uniform law.

"Presently, a move is underway to bring the activities of the securities regulator and operations of the capital market under a single act and the specific time-frame will be mentioned in the new law to be enacted accommodating the Securities and Exchange Ordinance, 1969 and the Bangladesh Securities and Exchange Commission Act, 1993," Dr. Shaikh Shamsuddin Ahmed, a commissioner of the securities regulator told the FE.

Besides, the securities regulator is likely to introduce digital submission of IPO proposals so that the issuers can check the updates of their proposals online, according to Mr. Ahmed.

"Issuers will be provided with a track number during submission of IPO proposal. Later, he/she will be able to follow the latest status of the proposal at the regulatory end," Mr. Ahmed added.

Meanwhile, the securities regulator has cleared backlogs of IPO (initial public offering) proposals, many of which remained pending for more than two years, to ensure timely approval of the IPOs in coming days.

After taking over charge in late-May, the incumbent commission has rejected above 12 IPO proposals detecting flaws in financials and different non-compliances.

On the other hand, the commission approved 11 IPO proposals, including the largest ever proposal of Robi Axiata, under both the fixed price and book building method.

According to Mr. Ahmed, the Bangladesh Securities and Exchange Commission (BSEC) has set a strategy of saying 'yes' or 'no' to the IPO proposals based on merits.

One of these companies was also fined for submitting inappropriate documents with the IPO proposal.

Another company Delta Hospital, however, had withdrawn its IPO proposal as the company's share price was not seemed satisfactory to the sponsors.

Of the companies, Robi Axiata got the regulatory approval in last week to raise capital worth Tk 5.23 billion.

The BSEC officials said the companies willing to raise fund will face no hassles from the regulatory end if they submit IPO proposals properly.

"I will take the responsibility if it takes one extra day for approving an IPO proposal having no deficiencies. One proposal will be accepted or rejected based on merits," the BSEC commissioner Mr. Ahmed said.

He said sometimes the regulatory approval to an IPO proposal is delayed mainly because of lack of sincerity of issuers.

"For example, an issuer has submitted most of the relevant documents. But we cannot approve his IPO proposal if the issuer does not submit CIB report," said the BSEC commissioner adding that in many cases issuers fail to fulfill deficiencies in IPO proposals in spite of repeated reminders.

"In true sense, we are getting enough inspiration from the top most position of the government to work independently for the sake of investment safety."

He said the responsibility of the securities regulator is to ensure the safety of investors' hard-earned money.

"The regulatory approval to an IPO proposal indicates that we have certified a company to receive public fund. So, our job is to approve the right one for the sake of investment safety."

The incumbent commission has not yet received any fresh IPO proposals as the companies willing to go public are yet to get audited financials for the year ended on June 30, 2020.