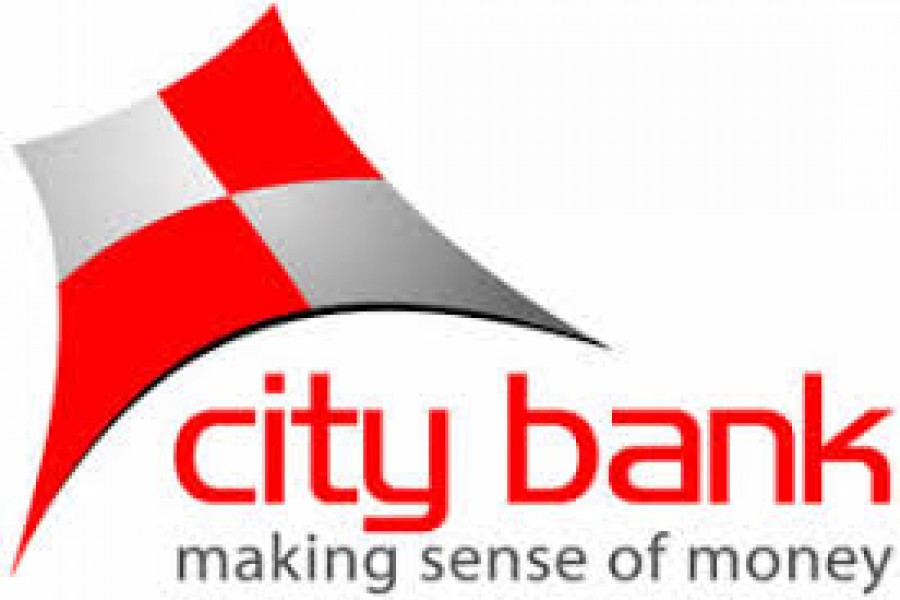 City Bank has recently issued 5.0 per cent of its outstanding number of common equity to the International Finance Corporation (IFC) as per approval of relevant regulatory authorities.

This allotment of shares is in accordance to an agreement signed between City Bank and IFC in February, 2016.

From now on, IFC will have its representative in the Bank’s Board and will actively contribute towards the progressive growth of the Bank.

Other senior officials from both the entities were also present, said a statement.