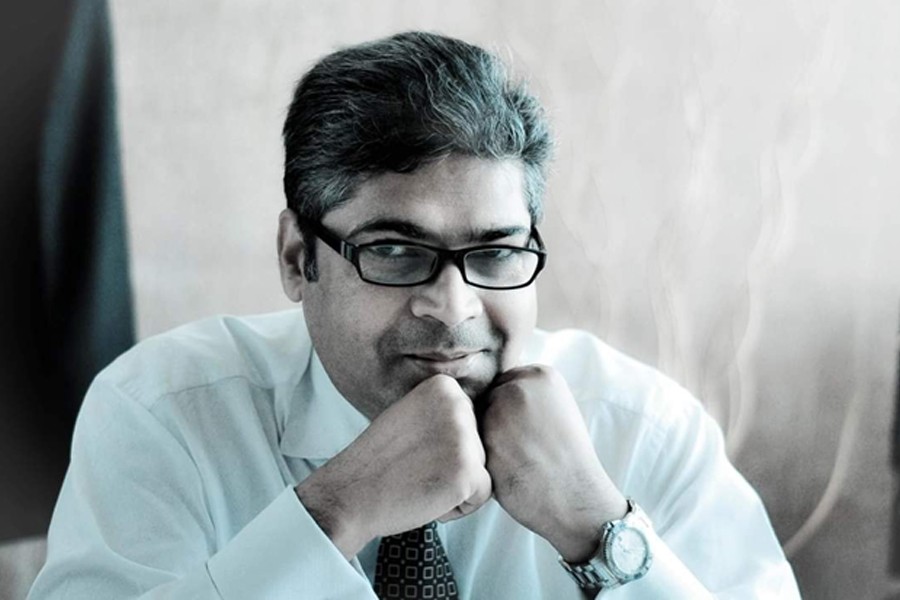 Wali-ul-Maroof Matin, a renowned capital market expert, passed away on Sunday morning at a city hospital.

He was 58, according to family sources.

Late Matin, who started his career in the capital market in 1992, served the Chittagong Stock Exchange (CSE) twice as managing director.

Waliul-Maroof Matin, a well-known figure in country's stock market was the second CEO of Chittagong Stock Exchange in late 1990's.

Apart from investments in mutual funds, joint ventures, project financing, he has been involved in cross border markets survey in regard to its legal scenario.

Maroof was also a sporadic consultant to regulators and international donors for drafting market rules and training.

As a resident consultant, he played a pivotal in founding capital markets in Sierra Leone.

Mr. Matin was also the chairman and managing director at Alliance Capital Asset Management, and the executive vice chairman at BetaOne Investments.

Before his demise, Mr. Matin was the managing director and CEO at Maslin Capital, which he founded in 2016.

He will be buried in Meherpur, his ancestral home. Earlier the namaj-e-janaja was held in city's Mohammadpur area.

Former president of DSE Rakibur Rahman has condoled his death and prayed for the salvation of the departed soul.

""Maroof Matin played a very important role to develop our stock market and his immense contribution will be remembered by everyone," Rakibur Rahman said.