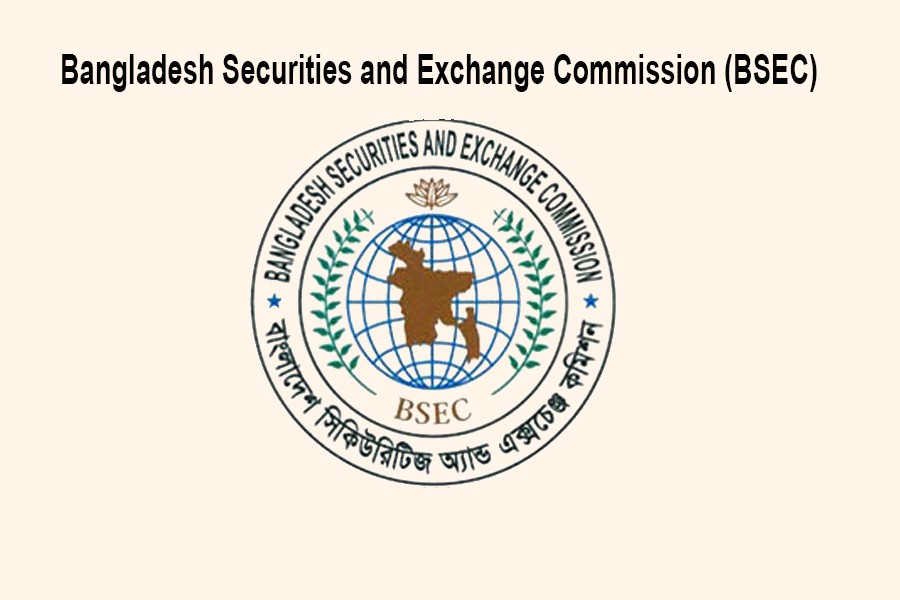 The securities regulator has served a show-cause notice on the Investment Corporation of Bangladesh (ICB) and one of its subsidiaries, seeking their explanation for a significant fall in the share price of IPDC Finance in July 2019.

According to the show-cause notice, the ICB and its subsidiaries significantly engaged themselves in transactions in the IPDC Finance shares during the period from September 2018 to July 2019.

The Bangladesh Securities and Exchange Commission (BSEC) observed that during the period the IPDC Finance share price had declined 48 per cent, on sale pressure from the ICB and its subsidiary companies.

To explain their position, the state-run ICB and ICB AMCL will soon have to attend a hearing, called by the securities regulator.

According to the BSEC, the IPDC Finance shares were added to the portfolios of the ICB, ICB AMCL and ICB Unit Fund.

An official of the state-run ICB said as a listed company the corporation has to conduct sell-buy of shares to pay dividend to its shareholders.

"Moreover, the IPDC shares were also purchased through portfolios of the mutual funds, operated by public fund. The unit-holders of those funds also deserve dividend."

He also said the ICB is overburdened with heavy weight of loans, taken for playing a market supportive role.

According to the BSEC observation, the securities rules were violated following engagement of the ICB and its subsidiaries in transactions in the IPDC Finance shares.

The BSEC noted that the IPDC Finance share price declined 48 per cent to close at Tk 24 each as of July 22, 2019 on the sale pressure from the ICB and its subsidiaries.

The state-run ICB, presently an 'A' category company, was listed with the Dhaka Stock Exchange in 1977.

The corporation incurred losses in last two consecutive quarters, until December 2019, due to 'decrease' in its capital profit and 'increase' in loan interest.