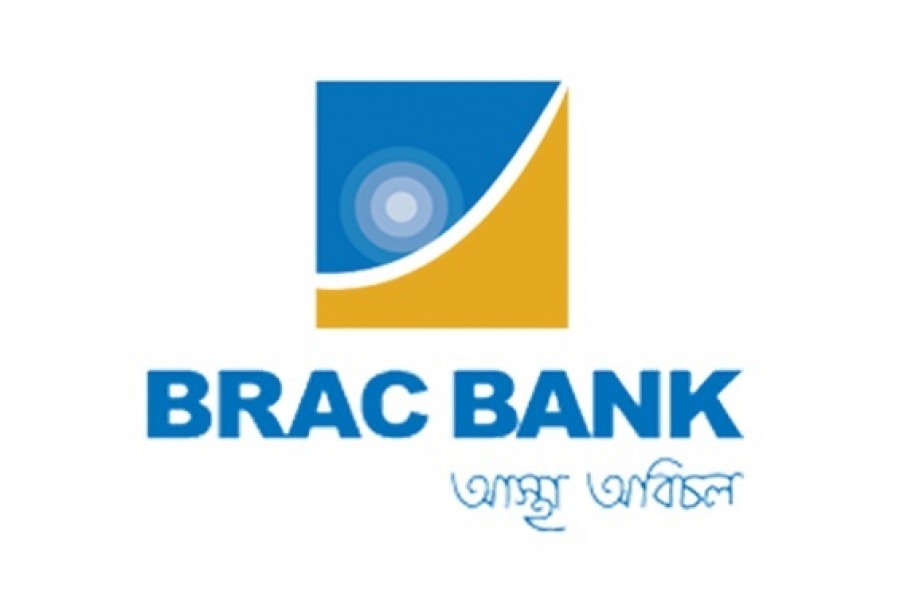 BRAC Bank Limited has awarded the top scorers of a “Banking Foundation Course” that took place during April–August, 2017.