BMBA for reduction of corporate tax 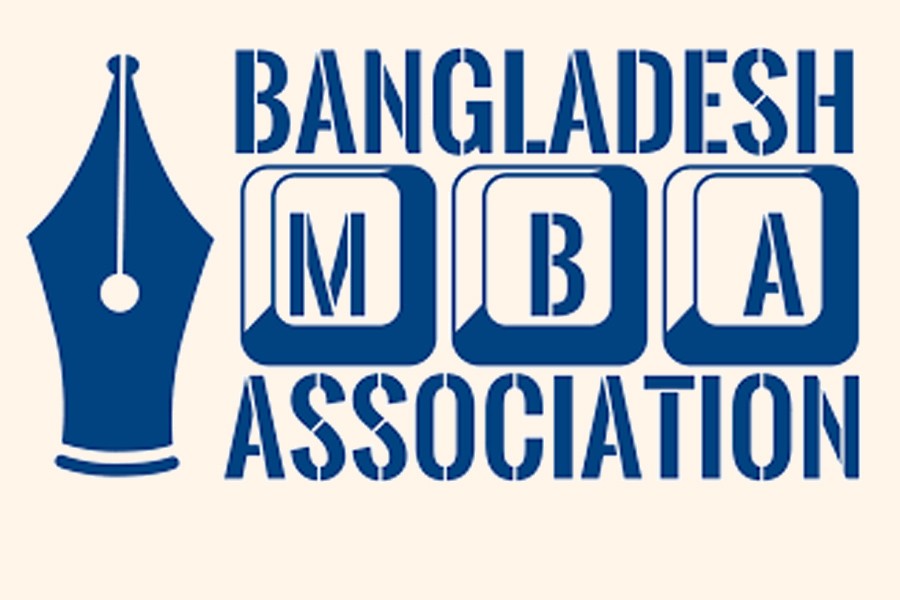 The BMBA sent their budget proposals, made for the fiscal year 2020-21, to the chairman of National Board of Revenue (NBR) at the end of March.

The merchant bankers have proposed to reduce the corporate tax to 20 per cent from the existing 25 per cent.

"More non-listed companies will be inspired to go public if the amount of corporate tax is reduced. The government's revenues will be increased at this," the BMBA said.

The BMBA has also proposed to reduce VAT of listed companies by 5.0 per cent.

Presently, the listed and non-listed companies pay VAT at an ideal rate of 15 per cent. The amount of VAT varies in accordance with the nature of products.

The market operators such as brokerage firms and merchant banks pay 0.05 per cent tax at source on the commission realised through transactions of listed securities.

In their proposal, the merchant bankers urged the government to reduce the tax at source to 0.015 per cent on the commission realised by merchant banks and brokerage firms.

"The country's capital market is teetering for a long time. Under such a situation, the tax at source on the commission realised from the transactions of listed securities should be reduced," the BMBA said in its proposal.

The proposal said the companies distribute dividend after deducting corporate tax. Advance tax is deducted at a rate of 10 per cent to 15 per cent during disbursement of dividends.

"In this case, advance tax should be considered as final tax. Investors will be inspired about long term investments if the taxation on dividend is simplified," the BMBA proposal said.

"There should be a condition of keeping un-disclosed money in the capital market for three years. This facility will leave a positive impact on the mainstream economy," the BMBA proposed.

Meanwhile, Chittagong Stock Exchange (CSE) submitted a set of budget proposals including reduction of tax at source on the brokerage commission.