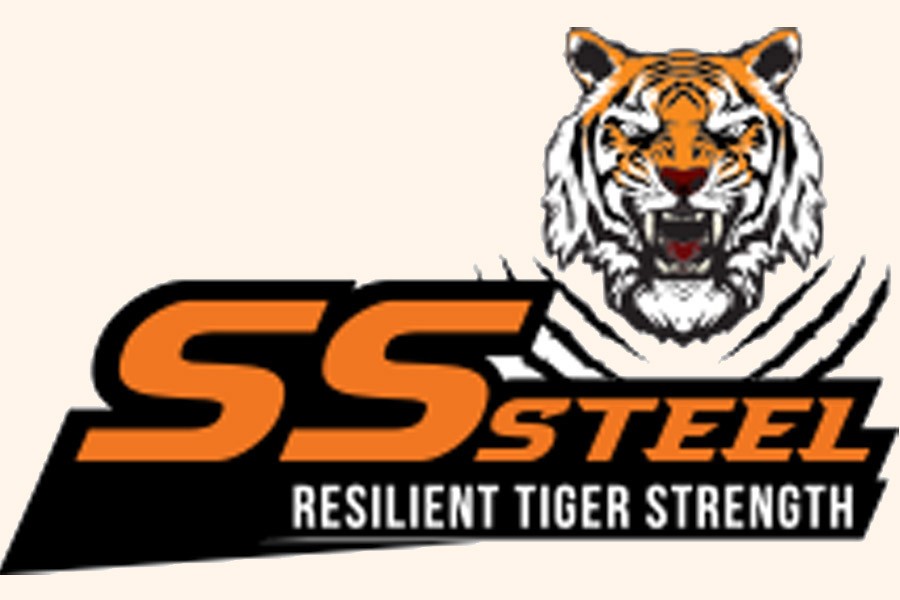 According to a written speech of Muhammad Mazaharul Islam, the company secretary of Shore Cap Holdings Limited, their company purchased above 9.9 million shares of S. S. Steel in 2015.

He said the S. S. Steel then termed the change in company's name as typing 'mistake'.

"On November 1, 2018 a BO account was opened with the Sheltech Brokerage for the Shorecap Holding Limited, which was incorporated in 2019," according to the written allegation of Mr. Islam, the company secretary of Shore Cap Holdings Limited.

Later, the Chamber Judge stayed the HC's order on January 20. "The lawyer of Shore Cap Holdings Limited was not aware of the hearing in the Chamber court," Mr. Islam alleged.

After the press conference, the company secretary of Shore Cap Holdings Limited Mr. Islam could not be reached through his cell phone to make comment further on the matter of the share forgery.

Asked, Javed Opgenhaffen, the chairman of the S. S. Steel, said the allegation brought against them is completely 'false'.

"The shares were allotted two years back. So far no one made allegation of such share forgery. It means that the allegation is completely false," Mr. Javed told the FE.