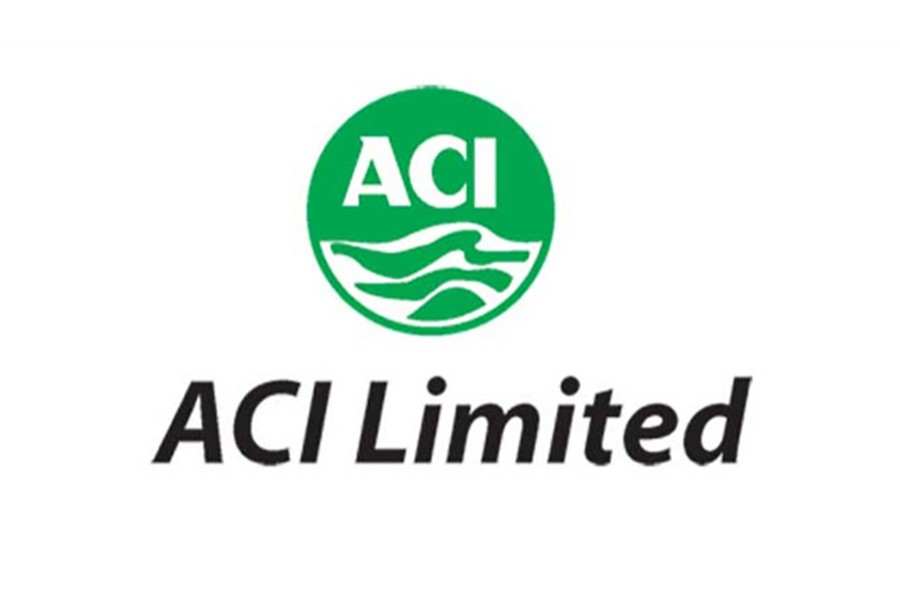 The board of directors of ACI Limited has recommended final 40 per cent cash and 10 per cent stock dividend for the year ended on June 30, 2017, said an official disclosure on Tuesday.

However, the total 125 per cent dividend for the year 2016-2017 including 75 per cent interim cash dividend which was already paid.

The Board has also decided to further invest Tk 247 million into its subsidiary ACI Foods Limited as additional equity against rights offer for 2,470,000 ordinary shares of Tk 100 each subject to approval from Bangladesh Securities & Exchange Commission (BSEC).

The company will further invest Tk 40 million into its Joint Venture Company, Tetley ACI (Bangladesh) Limited as additional equity against rights offer for 400,000 ordinary shares of Tk. 100 each subject to approval from BSEC.

Each share of the company, which was listed on the Dhaka bourse in 1976, closed at Tk 615 each on Monday at Dhaka Stock Exchange (DSE).