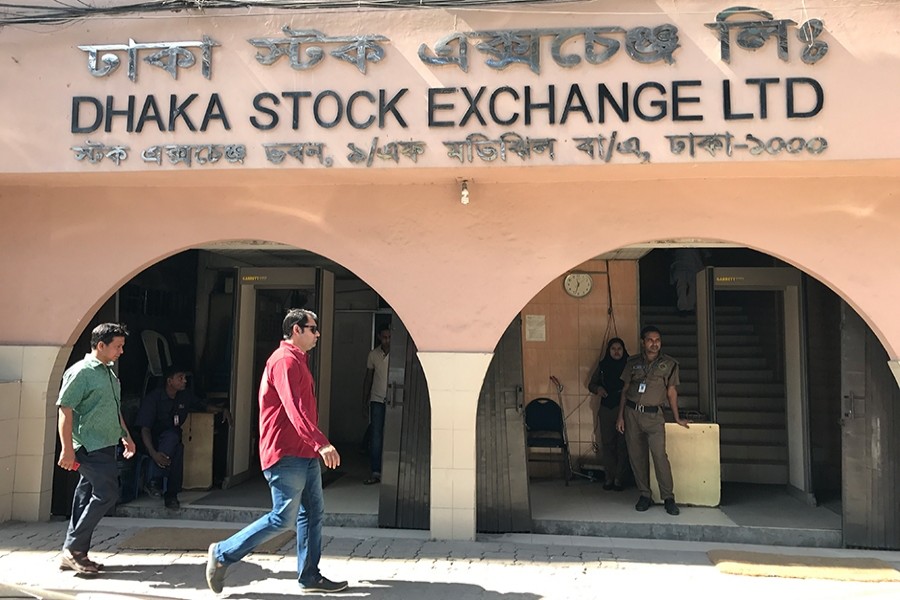 Low-cap companies have dominated the initial public offerings, or IPOs, in the outgoing year in what was a bearish market.

A total of eight firms raised Tk 5.52 billion combined, including premium, by floating IPO shares in 2019, according to the Dhaka Stock Exchange, DSE, data.

Fund raising by companies through IPOs slumped by 14 per cent year-on-year in 2019.

Market operators attributed the sluggish IPO trend to the revision of the public issue rules, the regulator's conservative policy of approving IPOs and a depressed market.

Although investors are showing interest in the primary market, the regulator goes slow in approving IPOs considering the market situation, said an analyst.

Most of the funds, raised through IPOs, were meant for business expansion, repayment of loans, and meeting working capital needs.

Mr Islam, a former chairman of the Bangladesh Securities and Exchange Commission (BSEC), said companies with good fundamentals and reputation should be allowed to be listed on the market, which can improve depth.

He stressed the need for bringing profit making state-owned enterprises and multinational companies into the market.

He also underlined the need for ensuring good governance to restore investors' confidence.

Some issue managers told the FE that depressed market outlook, further revision of public issue rules, unwillingness of large companies to get listed on the capital market due to variety of rules and regulations, affected the primary market.

An analyst said the present commission has come under attack for approving fundamentally-weak companies, which prompted the regulator to delay approving IPO proposals until making some changes to the public issue rules. This also affected the IPO issuance.

On July 16 this year, the stock market regulator approved the revised public issue rules, raising the general investors' IPO quota (excluding non-resident Bangladeshis) to 50 per cent from 40 per cent under the fixed-price IPO method.

The IPO market has been sluggish since the beginning of 2010 when the market boomed and then crashed as the regulator has tried to limit new issues.