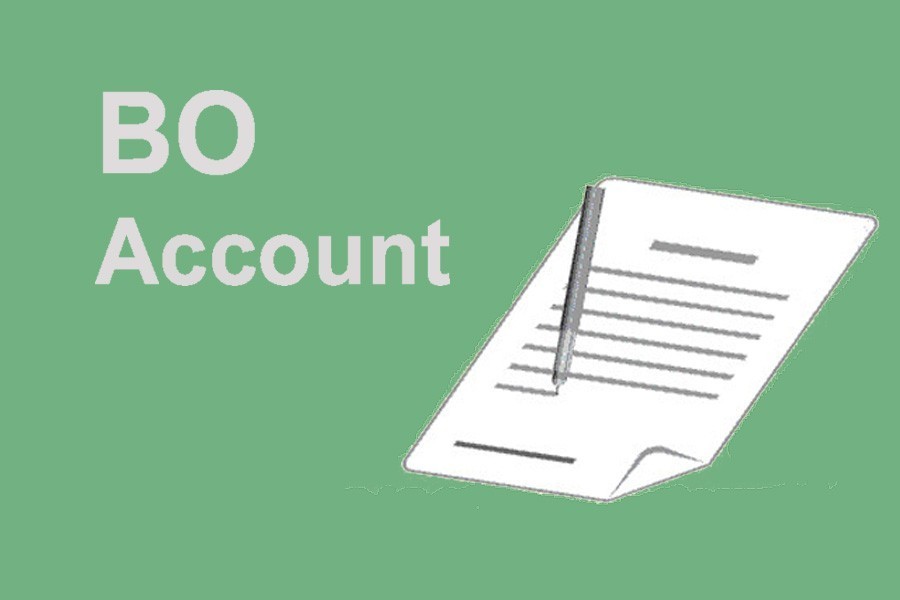 The number of active BO (beneficiary owner's) accounts has declined 8.82 per cent in the past one month mainly because of non-payment of account maintenance fees.

A total of 177,681 active BO accounts were shut down during the period from July14 to August 14, according to the data from the Central Depository Bangladesh Limited (CDBL).

Usually, BO accounts are closed during July 1-31 every year due to non-payment of maintenance fees, according to the officials.

Besides, many accounts got closed as investors are reluctant to operate them any longer following new rules that narrowed the scope of getting IPO (initial public offering) shares in a big volume, a senior official of a stock broker told the FE.

The investors who earlier opened more than one BO accounts only for the purpose of getting more IPO shares are now reluctant to maintain those accounts as the new regulatory measures have discouraged such practice, said the official of Modern Securities.

He also said, "Accounts having no securities are closed automatically in July due to non-payment of maintenance fees."

Investors' scope of getting sufficient IPOs using many BO accounts has narrowed following the regulatory decision regarding allotment of IPO shares on pro-rata basis.

Besides, the securities regulator also introduced the provision of having mandatory investments in listed securities as a requirement for investors applying for IPO shares.

In 2016, Bangladesh Securities and Exchange Commission (BSEC) reduced the renewal fee to Tk 450 from Tk 500 for each BO account with a view to reducing the financial burden on investors.

Previously, general investors and the NRBs were required to have a minimum investment worth Tk 20,000 in listed securities to apply for IPO shares.

On June 8, 2022, the securities regulator extended the investment ceiling to Tk 50,000 for general investors, and Tk 0.1 million for the NRBs.

The officials of the securities regulator said investment ceiling has been extended to encourage long-term investment habits among general investors.

Weekly Market review: Stocks back in red on sell-offs

Stocks edge up amid thin participation of investors