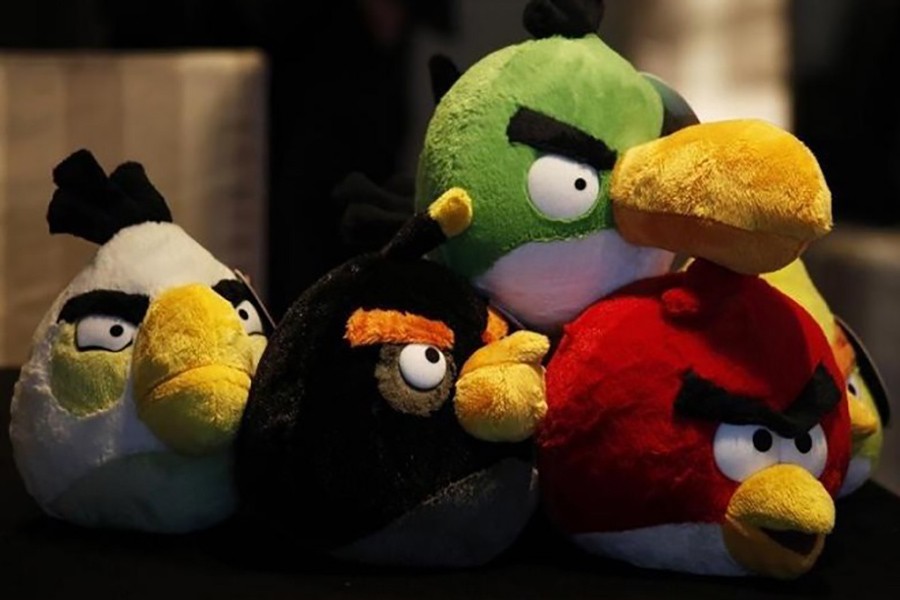 Finnish mobile games and animation studio Rovio Entertainment Ltd on Friday set the initial price range for its planned IPO which would value the company at around 1 billion dollars.

Rovio’s main owner, Trema International, which is owned by Kaj Hed, the uncle of company co-founder Niklas Hed, is expected to keep a 36.6 per cent stake after the listing.

Rovio said it expects to start trading on Helsinki bourse’s pre-list on September 29 and on the main list on October 3.