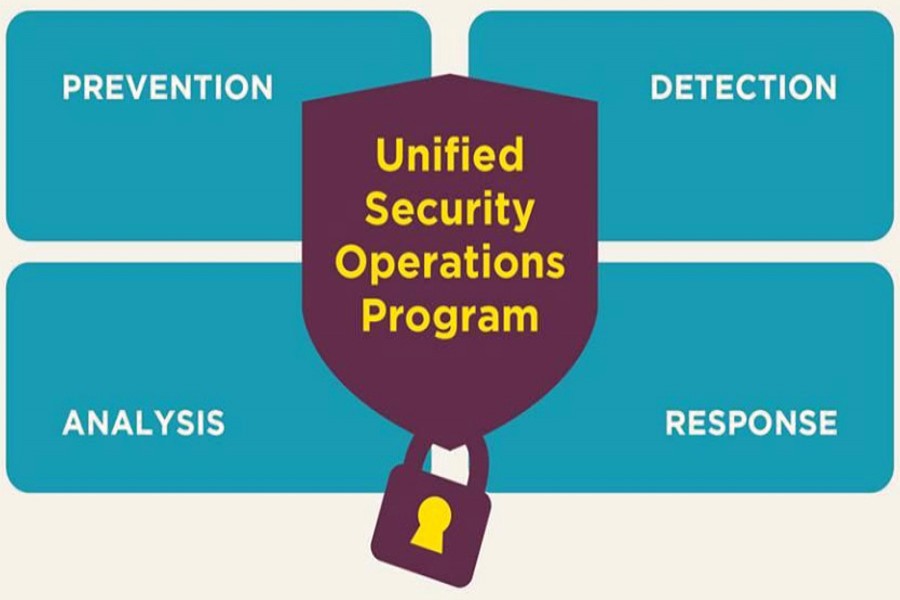 Enterprise-based training: The need of the hour of RMG industry