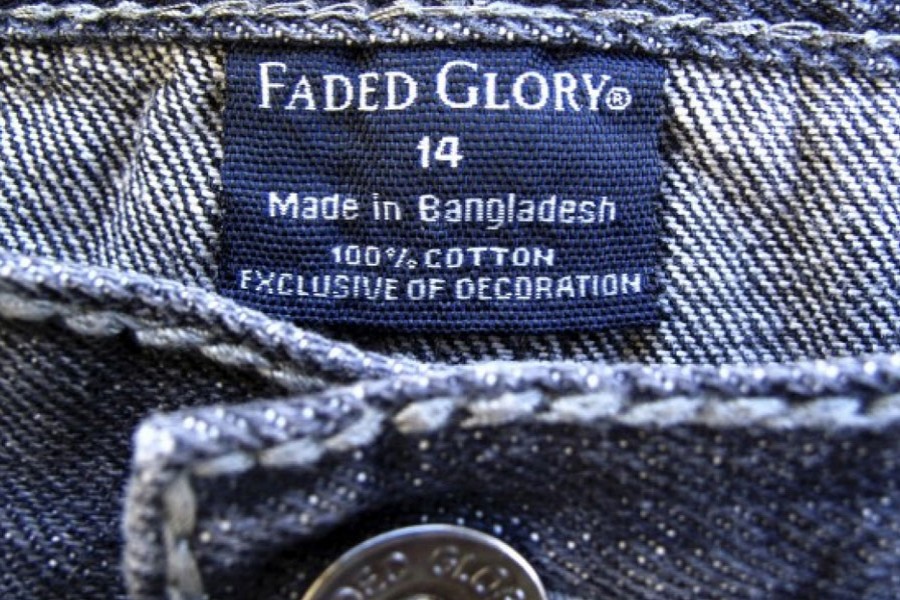 The readymade garment sector emerged through the establishment of several thousand factories. The following table gives the distribution of factories according to the employment size.
There were 5,000 factories at the time of these listings and it will be about the same now. The median factory had 400 employees [BGMEA, BKMEA-member lists with declared employees]. Only 550 factories had more than 1,000 workers and only 176 more than 2,000. The industry started with small factories as it was easy to set up a garment factory -- one could establish a factory by renting space, buying 50-100 sewing machines, wiring up the factory for electricity, hiring and training the workers, getting a contract for a small order of simple garments and going to work! Sourcing, pricing, quality control were learned by doing. The profits were high; so, small companies could get established. There was no ban on entry. The Bangladesh Bank allowed the use of back-to-back Letters of Credit; and the customs allowed the use of bonded warehouses, thereby reducing the up-front cost of inputs to zero. The government was otherwise little concerned.

Enterprise-based training: The need of the hour of RMG industry