Woman ‘kills husband’ for talking on phone at night 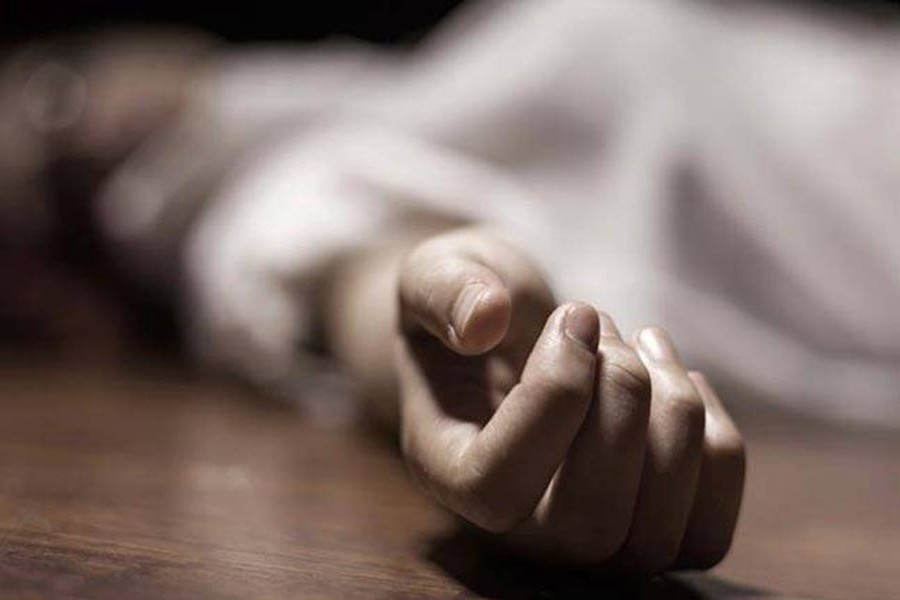 An Indian man took a call in the middle of the night and that angered his wife so much that she allegedly murdered him.

The incident occurred in the couple’s home in Bihar on October 27, according to an international news website.

The husband identified as Anil Singh received a call around midnight while the couple were reportedly asleep. After continuing to talk on the phone, his wife, Aarti Devi, woke up.

When he refused to get off his phone, there was an argument, which escalated. She reportedly slammed his head into the bed’s headboard before strangling him to death.

After the incident was reported by Singh’s nephew Raviranjan Kumar and the suspect was taken into custody.

After committing the murder, Devi reportedly tried to make it look like her husband died of unknown causes. She pretended to cry while calling Singh’s nephew, saying that something has happened.

Kumar and other family members arrived at the house, however, he became suspicious when he noticed small cuts around the victim’s throat as if fingernails had caused the injuries, Gulf News reported.

When the victim’s family asked Devi what happened, she broke down and told them they had an argument. She then allegedly admitted strangling him.

Upon which, Kumar called the police and the suspect was arrested.

However, when questioned by police, Devi denied any allegations. She told them that she had gone to the bathroom and when she returned, she found that her husband was dead.