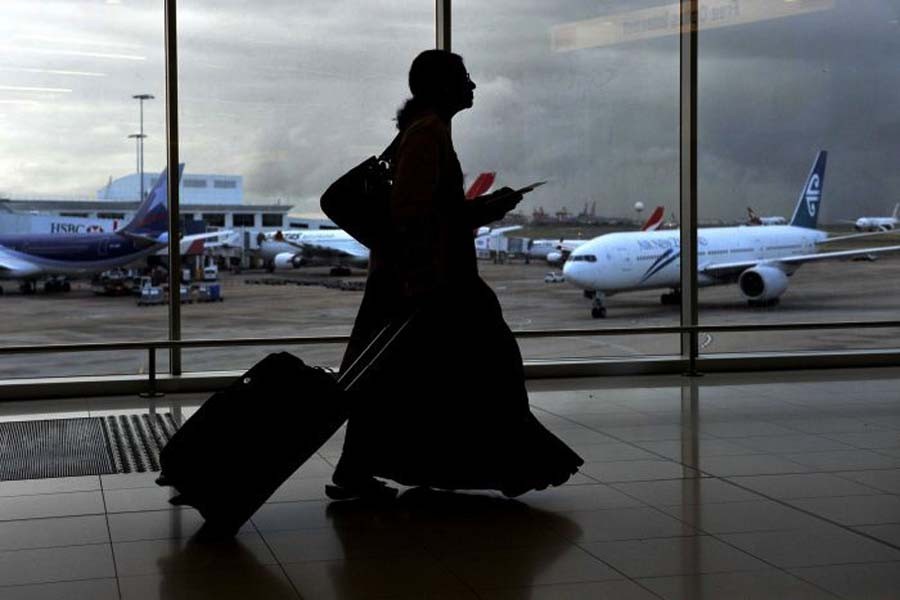 Saudi Arabia has issued new laws that grant women greater freedoms by allowing any citizen to apply for a passport and travel freely.

The decision is ending a long-standing and controversial guardianship policy that had required male consent for a woman to travel or carry a passport.

The changes approved by King Salman and his Cabinet allow any person 21 and older to travel abroad without prior consent and any citizen to apply for a Saudi passport on their own.

Other changes issued in the decrees allow women to register a marriage, divorce or child’s birth and to be issued official family documents.

The changes were widely celebrated by Saudis on Twitter, but also drew criticism from some conservatives.