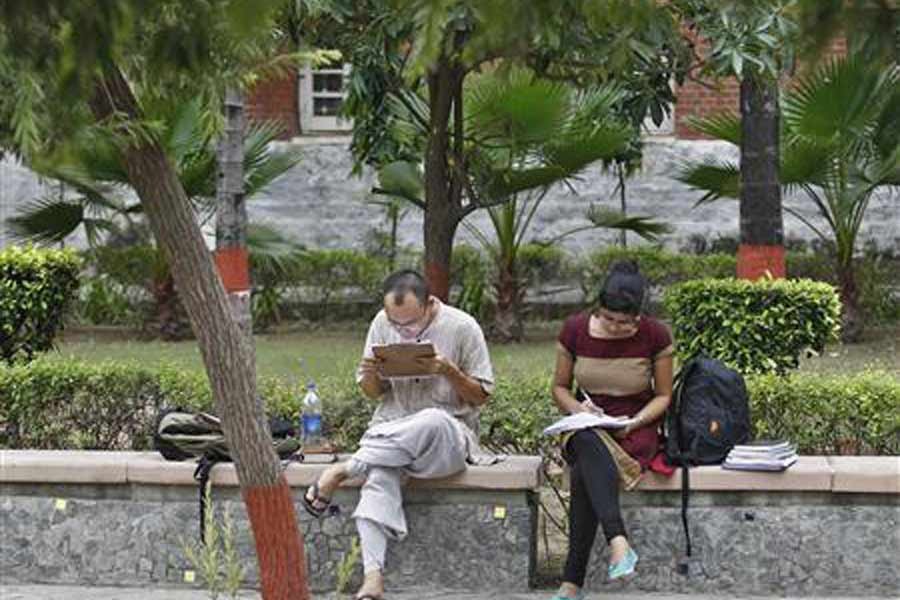 India is going to allow foreign universities to open campuses in the country as part of efforts to boost education to strengthen the economy as it struggles with the impact of the coronavirus pandemic.

Politicians affiliated with the left as well as Indian Prime Minister Narendra Modi's ruling party have opposed several attempts by previous administrations to open up the sector to overseas institutions, reports Reuters.

But many government officials have been pushing the move as more than 750,000 Indian students study abroad, spending billions of dollars outside the country every year.

The government will allow ‘entry of top world ranked universities to open campuses in our country’, a government statement said after a cabinet meeting chaired by Modi.

Critics said it remained to be seen whether top-rated universities would open campuses, considering a regulatory framework that will also cap fees charged by educational institutions.

The change comes as part of a policy to increase public spending on education to nearly 6 per cent of gross domestic product from around 4 per cent now.

Education is among sectors Modi is aiming to reform in an effort to bolster the economy in the wake of the pandemic.

The government is seeking to expand access to higher education to 50 per cent of high school students by 2035, aiming to add about 35 million new places for students, and achieve universal adult literacy before that date, Higher Education Secretary Amit Khare said.

The reforms would also include directives such as making school education compulsory from the age of three and encouraging the study of Sanskrit and other Indian languages as well as the use of technology.

Nearly half of the 248 million Indian students studied in private schools in 2019, according to government estimates, as teaching standards in the majority of state-run schools remain low amid a shortage of teachers, poor regulation and inadequate funding.

Vultures inching towards extinction with only 260 remaining in country

Over 40pc Bangladeshi children believe life will be more difficult after lockdown: Study