If you want to buy a second-hand PlayStation, now is the time 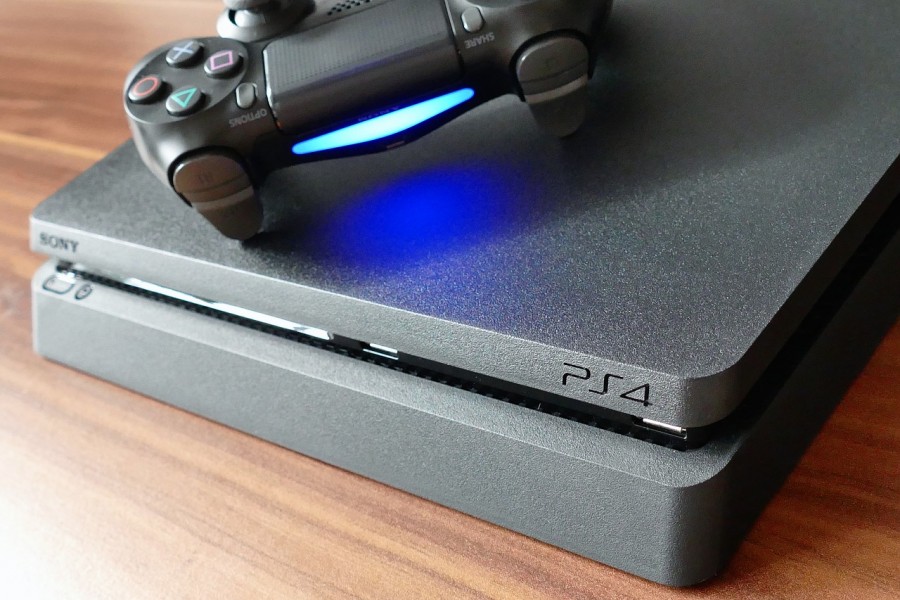 Gaming in 2022 is expensive, and the days of buying GPUs that can game and cost less than BDT 20 thousand are long gone.

As we have also seen, the cheapest GPU on the market right now, the RX 6500XT is not a sound purchasing decision with the GPU performing worse than its previous generations.

So what should a budget gamer do if he wants to enjoy famous games and not worry about breaking his banks?

Buying a second-hand PS4 could be a viable option for many customers. One of the key reasons PS4 is still popular amongst its users is the number of exclusive games only available to the PlayStation platform.

Sony is the largest gaming company in the world and they have consistently provided exclusive games for their console users over the years.

Game titles like God of War, The last of us 2, Uncharted 4, Ghost of Tsushima are only available on PlayStation, and games like these have made the whole PlayStation platform so popular around the world.

Not to mention, most of the PC games are also available on PlayStation.

With a PS4, anyone can enjoy popular AAA games in 1080p without having to worry about getting low frames-per-second, which is definitely a problem with the low-end GPUs.

So if you are not looking to play competitive games like CS: GO or Valorant, instead if you want to play games to dive deep into the immersive role-plays and third-person shooter scenarios, PS4 is still going to give you that experience.

On another note, games like CS: GO or Valorant can run on low-tier GPUs, while demanding games like the Red Dead Redemption 2 or Ghost of Tsushima can not.

If you are in the market to buy a computer to play games, but cannot afford the decent GPUs that cost well-over Tk 30 thousand, you could just buy a computer without an iGPU like the Intel processors, and use your GPU money to buy a second-hand PS4.

This way you can plug in your PS4 to your monitor to play games and use your computer for other everyday purposes. If you can spend some extra money, you could get your hands on a second-hand PS4 Pro, which costs around Tk 22 thousand, and it can play games at 4k 60 fps without hiccups.

Another reason for buying a PS4 is its backward compatibility with older PlayStation games.

You can play all popular childhood games of PS2 and PS3 and dive into the nostalgia-wrapped experience while sitting on a couch. With computers, capable as they are, the experience is nearly not as comfortable and hassle-free.