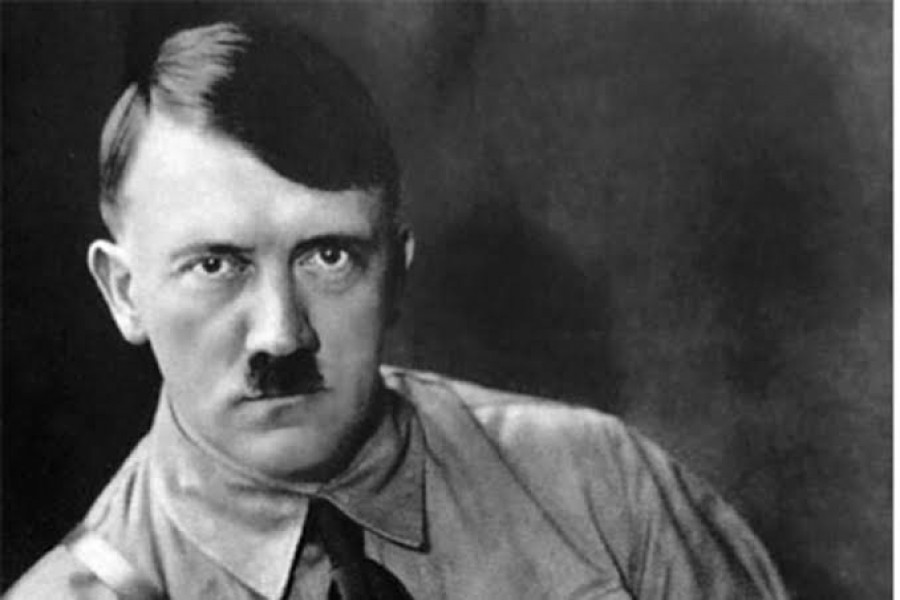 The birthplace of Adolf Hitler in Austria will be used by the police, Austria's interior ministry said on Tuesday, putting an end to discussions about the proper use of the building.

"The future use of this building by the police should be an unequivocal signal that the house will never again be a Nazi memorial," said Interior Minister Wolfgang Peschorn.

The decision came after years of legal conflicts over the ownership of the house. After the national parliament voted to expropriate the building in 2016, the former owner contested both the government decision and the amount she was to be given as compensation. The supreme court in Vienna rejected her final appeal in August.

According to the interior ministry, the townhouse, located in Braunau, Upper Austria, will be the site of the district police headquarters and the Braunau police inspectorate.

The house has to be refurbished for this purpose. An EU-wide architectural bidding contest will be launched this month with an independent jury of experts, including representatives of the town, expected to make a decision in the first half of next year.