'China's religion policy is more democratic than other Muslim countries' 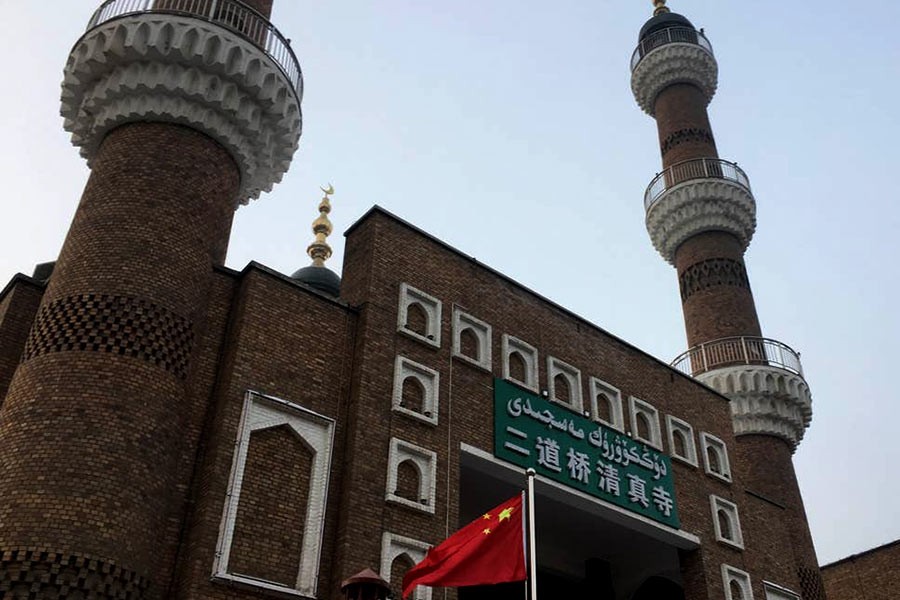 Indonesian Islamic scholar has claimed that China's religion policy is more democratic than other Muslim countries.

"China's religion policy is more democratic than other Muslim countries, even our country, Indonesia," said Said Aqil Siradj, the head of an Islamic organisation in Indonesia, in an exclusive interview.

"You can see this from Article 36 in China's Constitution and the white paper of China's policies and practices on protecting freedom of religious belief," Said Aqil Siradj said.

This is the first book in the world that systematically introduces the development and real situation of Islam in China, Siradj said. He hopes the book will change "the negative perceptions of a small group of Indonesian Muslims."

NU, which enjoys more than 90 years of history, has about 40 million members. Former Indonesian president Abdurrahman Wahid once was chairman of NU.

According to Siradj, 23 members from NU wrote this book together which includes their personal experiences and research. He noted that the idea of penning this book came naturally as they wanted to share the truth they have seen.

The organisation's members have frequently paid visits to China over the past few years, particularly to places that boast a rich Islamic culture and heritage. They also met with Chinese Islamic scholars to share their experiences during the trips.

"We found they are treated by the [Chinese] government very well," he said.

He noted that, after visiting China, he found the Western narrative that "Islam is suppressed in China" could not hold water. "Our finding is Islam is growing in China. They live in peace with other Chinese people and they receive support from the government, such as building mosques, schools and offices."

He added that it's easy for Muslims in China to practice their religion.

During their stay in China, they once joined the Friday prayers in an old mosque with a capacity of 20,000 people. As too many people participated in the prayers that day, some even went outside to pray, according to Siradj.

Western media have said that the government of Indonesia, the country that hosts the largest Muslim population in the world, remains silent on the issue of China's Xinjiang policies.

Siradj believes the opinions of the NU can represent the majority of Indonesian Muslims. Siradj has said in previous media reports that Xinjiang is very good and safe, and there is no need for the Indonesian government to interfere.