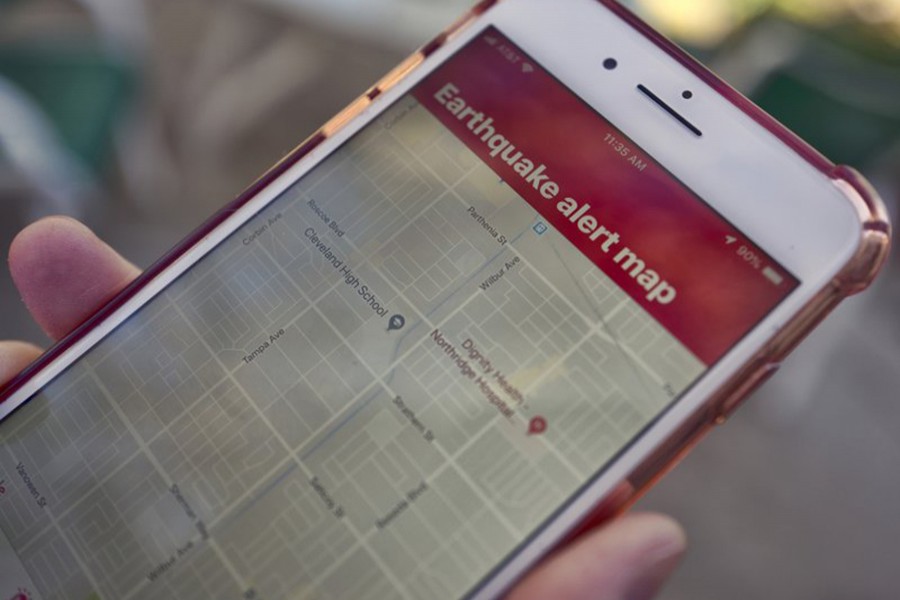 Ground motion sensors from across the state will be used to detect earthquakes before humans can feel them, and notifications will be sent out to give Californians a second to tens of seconds to take precautions, according to a press release from the state's office of emergency services.

Alerts will be issued through a new cellphone app called MyShake as well as the more traditional wireless emergency system that sends out Amber Alerts.

In a test this week, alerts hit phones with a median time of 2.1 seconds in a magnitude 4.5 quake and 1.6 seconds in a 4.7 quake, said Richard Allen of UC Berkeley Seismological Laboratory.

The launch of the system falls on the 30th anniversary of the Loma Prieta earthquake, a 6.9 magnitude quake that hit the central coast of the state and killed 63 people.