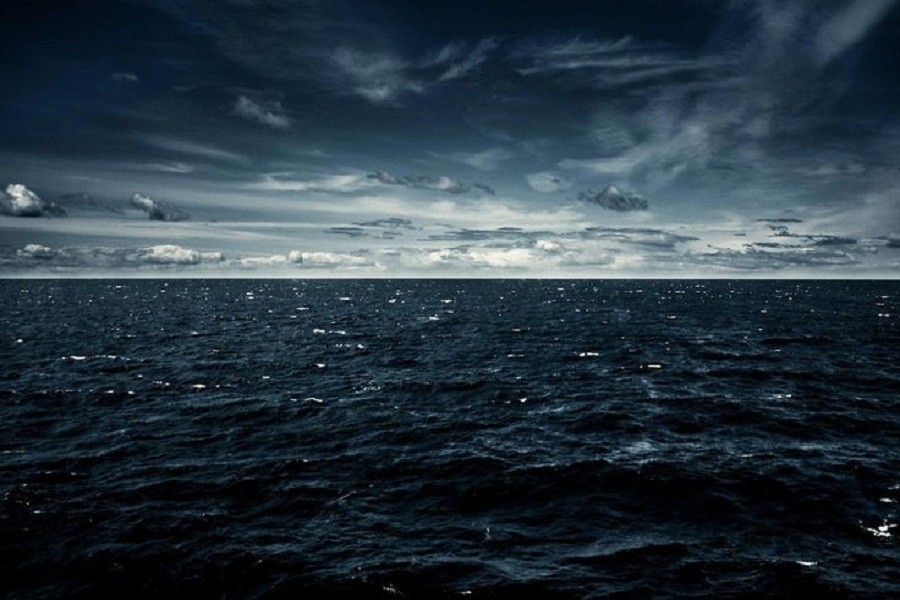 It's the early 19th century. Barisal was Bakerganj back then, and Bengal was under British Colonial rule. The daily life of the inhabitants was going on as usual.

One day, suddenly, a loud boom was heard from afar. People were startled; no one had any idea where this sound came from. The British officials searched for the source but couldn't find them anywhere. This is a rare natural phenomenon known in many names around the world.

In Bangladesh, it's known as 'Barisal Guns.' In other parts of the world, for example, it's called 'Mistpoeffers' in Belgium and Netherlands and 'Seneca Guns' in the United States.

How did this natural phenomenon get this local name? This can be traced back to 1876 when British civil servant Henry Beveridge wrote a book named 'The District of Bákarganj: Its History and Statistics.' There, he mentioned hearing a loud boom almost similar to cannon fire from the southern seaside of Barisal during the 1870s. The locals called it 'Barisal Cannon'; thus, he gave it the name 'Barisal Guns.'

Natural mysteries are elusive to human minds, and people are always curious to seek answers behind them. So like other mysterious phenomena, why does this loud boom happen naturally?

British officials initially thought these noises were actually cannons fired from Portuguese or Dutch rival ships on the sea. But investigations reveal there were no signs of them. There have been numerous hypotheses; the most common one is that it was created by the sound of waves and shattered by the area's geography.

Other theories suggest that it's a sky quake— a loud noise that wasn't connected to any seismic activity. Further observations reveal that this loud noise is heard not only in Barisal but also in areas like Brahmaputra Delta, Narayanganj, and Noakhali.

Barisal Guns was a pretty popular mystery in the late 19th century. But soon, it became a tale of old times, as no one heard it after 1950. When there is no proper scientific explanation, mystical interpretations take place.

Local inhabitants have multiple interpretations of this noise, although none are true. This phenomenon has been mentioned in literature quite a few times, notably in poet Sufia Kamal's works, who was born in Barisal.

Thus, one of the few natural bizarre occurrences like Barisal Guns remains shrouded in mystery.

Short Selling: How does it make profit or loss?

Turning into a boy for a day - what would a girl do?

Did you know the first Pharaoh of the united Egypt was killed by a hippopotamus?

'Code of Hammurabi': One of the earliest and most complete legal code

UN: Revive, restore wetlands, home to 40pc of all biodiversity

Bagan Bilash - an element for art, hobby and fashion

Under the drapes of smoky dumplings