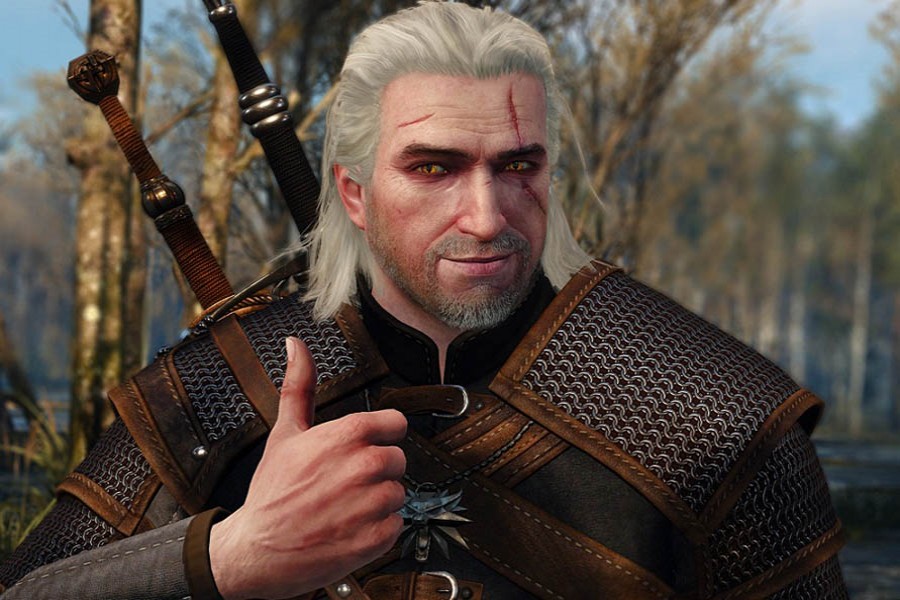 Role-playing games or RPG games are one of the most popular categories of games that exist in the world. One of the nicest features of these games is that they don’t get old with time as these games are based on stories rather than some given difficulty levels.

You could install a game that was made 10-15 years ago and still get immersed in the storyline and the build-up that inherently requires you to actively participate and take decisions to unravel the whole mystery.

RPG games, in terms of specs, have evolved heavily, and often we miss out on the latest games because of their high system configuration requirements.

Here are some RPG game suggestions that can be run on low-spec PC, yet these games are capable of giving you the time of your life.

The Witcher series is based on the literary work of Andrzej Sapkowski, and it is one of the best game series ever.

The Witcher covers the story of Geralt, focusing on the events that occur after the events of the book epic. The main character will have to combat creatures, do various chores, and make numerous difficult decisions, some of which will have far-reaching implications.

Mafia is one of the most beloved RPG game franchises ever. If you are into the stories of early gangster scenes in New York, you’ll absolutely love the first 2 instalments of the series.

And if you aren’t, we suggest you at least try. The build-up, the story, the music, the Italian suave of the gangster families, and the classic cars may keep you hooked to the very last minute of this series.

The Fallout world portrays a dismal future. It exists in what people regarded as the sci-fi world of the future on the brink of the atomic revolution in the 1950s if several thousand nuclear bombs were detonated on it.

It's a cute sci-fi vision of the future, complete with atomic automobiles, robot servants, and really rudimentary computer terminals.

A nuclear war has destroyed most of these technological luxuries, creating the setting for a game with a bleak, desperate mood packed with witty and dark humour. It's a world that's both spectacular and plausible. And it's a fascinating one to investigate.

Disco Elysium is beautiful in a sad, gritty way, but its artistic 2D settings will not tax your system. It is a detective RPG game that has the feel of a traditional adventure game or even sometimes, the feel of a visual novel that can remind you of excerpts from Max Payne 2.

Expect to take your time here as you search for clues and riddles in its complex surroundings and read lots of really good writing. It's cunning, clever and full of surprises, which means you can experience an amazing RPG action without feeling the need for a GPU that breaks your bank.