Miscreants beat UP member to death in Rajbari 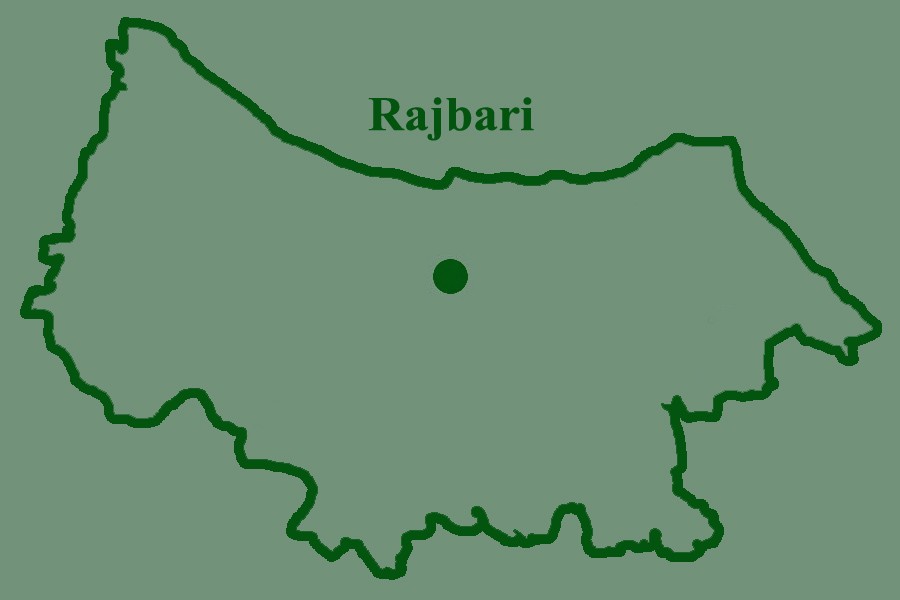 A Union Parishad member was bludgeoned to death by miscreants at Bagduli Bazar in Pangsha upazila of Rajbari on Tuesday night.

Shawkat Ali Mandal, the victim, was a member of ward number 4 under Mourat Union Parishad. He was also the general secretary of ruling Awami League’s ward unit.

He was taken to Faridpur Medical College Hospital where he succumbed to his injuries around 3:00am.

Neither the motive behind the assault, nor the identities of the attackers could be known immediately.

109 held over extortion on roads, highways in 17 days

Three held over gang-rape in Manikganj