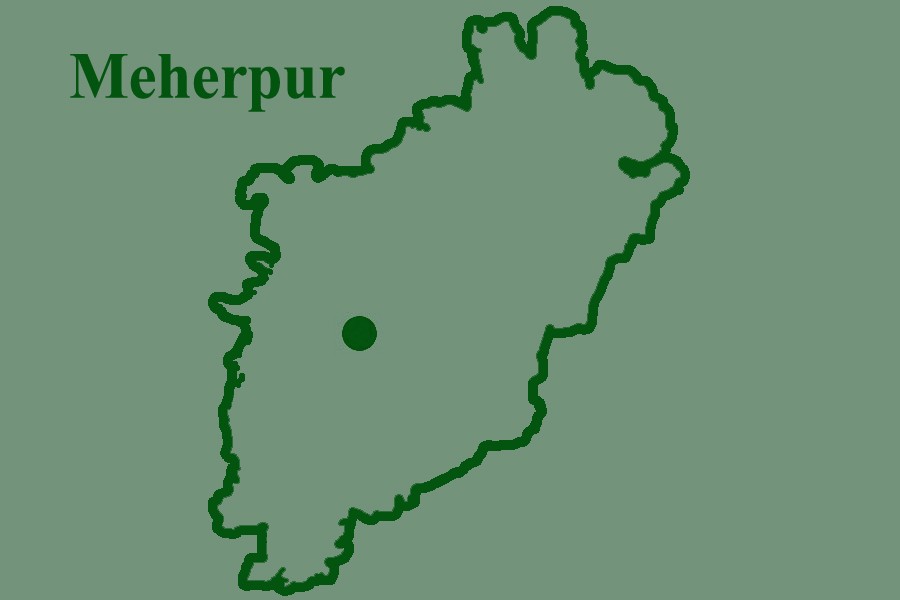 Two fish farmers were stabbed to death at Darbeshpur village in Sadar upazila of Meherpur district on Wednesday night.

The deceased were identified as Rokonuzzaman, 36, son of Idris Ali; and Hasan Ali, 42, son of Azad Ali Biswas of the village, reports UNB.

They went there around 11:30pm when a group of criminals attacked them. The two men died on the spot after being stabbed indiscriminately, the police officer said.

Police said they suspect previous animosity might be behind the killing.

The bodies were sent to a local hospital for autopsy.

One jailed for violating social distancing