132 women killed by their husbands in Jan-Aug: ASK 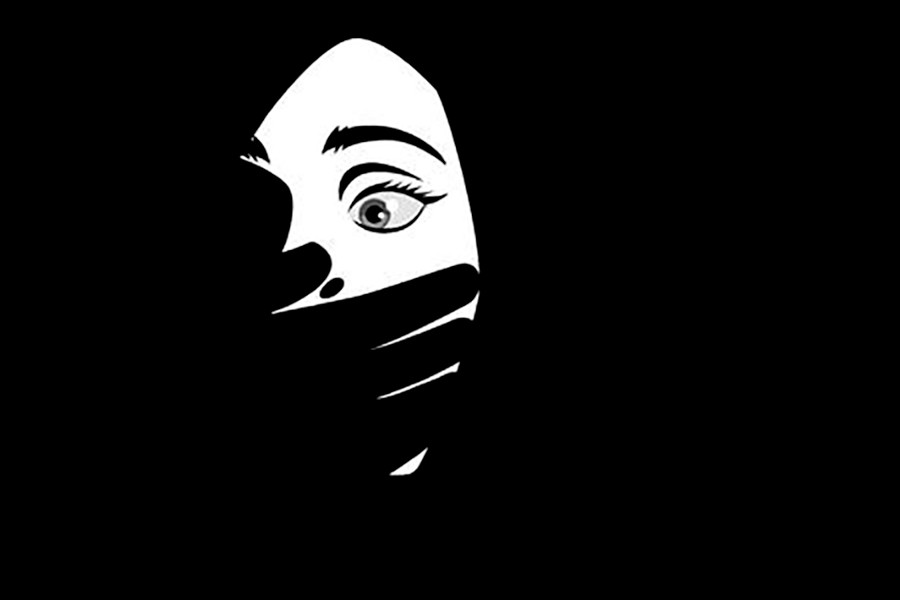 As many as 132 women were killed by their husbands in the first eight months of the current calendar year, according to a local independent rights and legal aid body.

The Ain o Salish Kendra (ASK) report noted that a total of 226 women were victims of domestic violence in the country from January to August of 2019.

Besides, 38 committed suicide and 16 were tortured by their husbands, showed the data.

A total of 127 cases were filed in connection with domestic violence across the country.

Some 193 women were murdered by their husbands in 2018, added the ASK data.

109 held over extortion on roads, highways in 17 days

Three held over gang-rape in Manikganj