Woman’s body recovered who was missing for 37 days 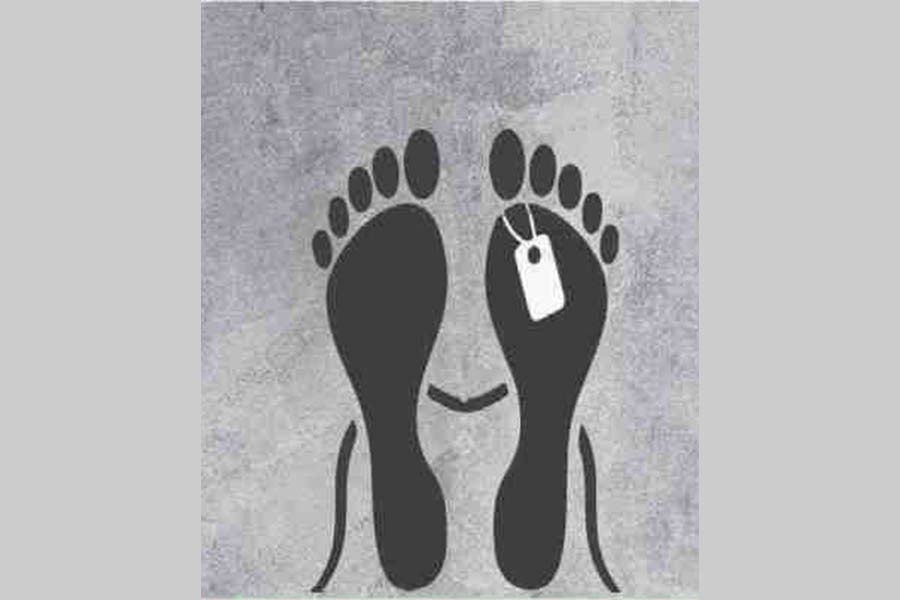 Police recovered the body of a woman from Shibpur Purbopara village in Khetlal upazila of Joypurhat, 37 days after she had gone missing.

Police said Beauty Begum had an illicit affair with Uzzal and she came to visit him at Shibpur Purbpara village in Khetlal upazila of Joypurhat from Bogura on the night of April 21.

Uzzal Hossain raped her at his house and when Beauty pressurised him to marry her, Uzzal strangled her to death and hide the body in the toilet's septic tank of his house.

Based on the complaint, police arrested Uzzal Hossain from Bogura city on Friday night.

On the basis of Uzzal's information, police recovered the dismembered body of Beauty Begum from the septic tank of Uzzal's house Friday midnight.

Do Something Foundation distributes relief to 5,000 flood victims in six districts

Husband to walk gallows for killing wife in Netrokona

Schoolteacher drowns in floodwaters in Netrakona