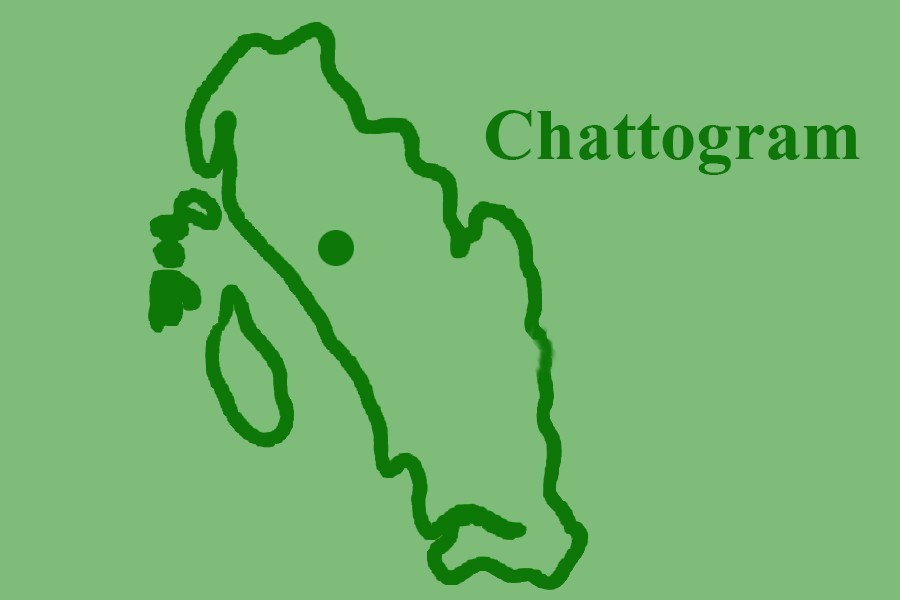 Two people have died after a picnic bus veered out of control and tipped over in Chattogram's Lohagara Upazila.

The accident took place on the Chattogram-Cox's Bazar highway in the upazila's Chunati area in the early hours of Friday, according to Khan Md Erfan, chief of Dohazari Highway Police Station, reports bdnews24.com.

The victims were identified as Md Sakhawat Hossain, 33, and Abhijit, 34. Several other picnic goers were injured when the Cox's Bazar-bound bus overturned around 3:30 am, Erfan said.

The authorities are working to gather more details about the accident, he added.

Driver flees after death of woman he ran over in Bhola

One held with 20kg venison from Sundarbans

2 killed over land dispute in Dinajpur