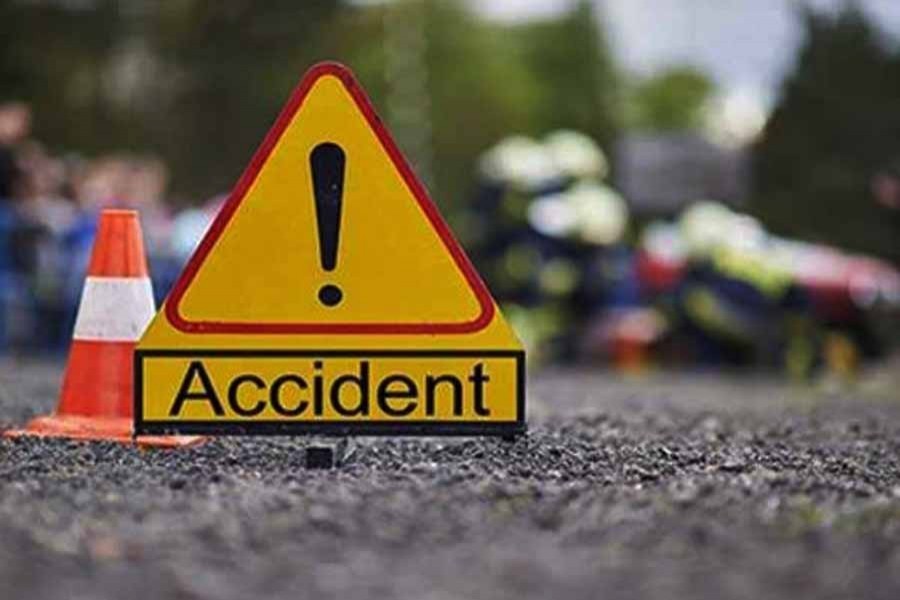 Three people, including a woman, have been killed and 15 others injured after a bus slammed into a roadside tree in Faridpur.

The dead have been identified as Firoza Begum, 36, and Liton Sheikh, 35. The injured were rescued and taken to Bhanga and Maksudpur hospitals, reports bdnews24.com.

The doctors at the Bhanga hospital declared one passenger dead.

“The bus, operated by Golden Line Paribahan, was heading to Dhaka from Bagerhat at night when the vehicle veered out of control and crashed into a tree, leaving the two dead on the spot,” said Rahman citing eyewitnesses.