KUET student dies in Joypurhat while getting off from moving train 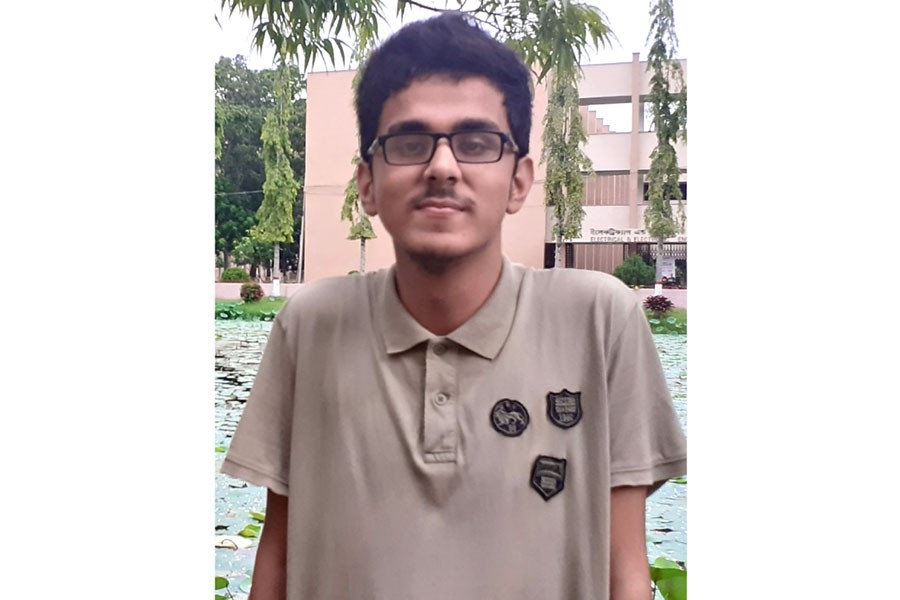 A third year student of the department of Leather Engineering of Khulna University of Engineering and Technology (KUET) died while trying to get off from a moving train in Joypurhat Railway Station on early Friday.

According to police, Rahul boarded a Shantahar-bound train from Khulna Railway Station on Thursday night to go to his village.

"Rahul fell asleep while coming to Santahar from Ishwardi. The train had left Santahar junction and reached Joypurhat station by the time he awoke. Rahul was run over by the train after his legs slipped while trying to get down hurriedly, resulting in his instant death," said Moktar Hossain, Officer In-charge (OC) of Santahar Railway Police Station.

The body of the deceased has been handed over to his family after autopsy and due legal process, added the OC.

Driver flees after death of woman he ran over in Bhola

One held with 20kg venison from Sundarbans

2 killed over land dispute in Dinajpur