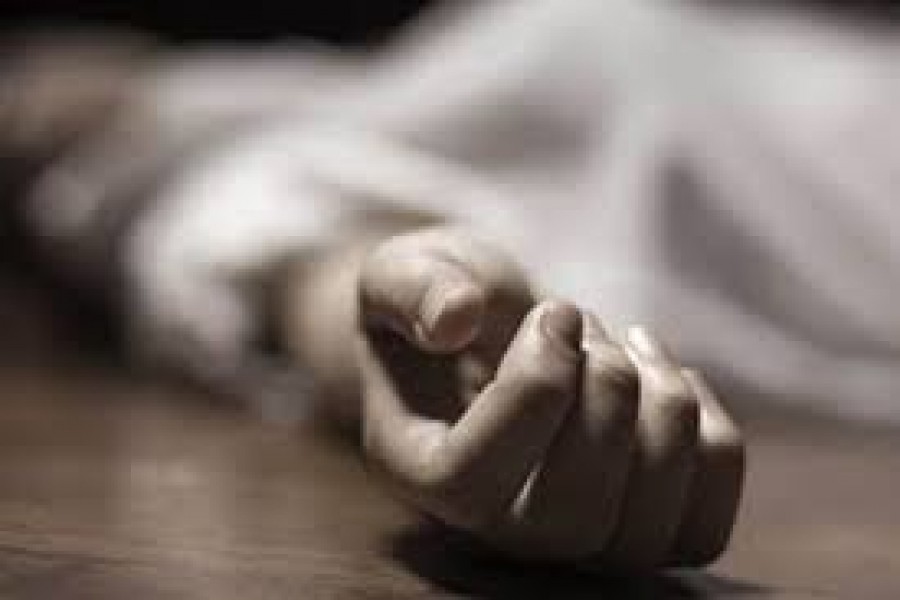 A female student of Islamic University (IU) was found dead at her parents-in-law's residence in the Kathuli Mor area of Meherpur's Gangni upazila on Thursday night.

The deceased was identified as Tasnim Jahan Urmi, a fourth-year student of the folklore studies department of IU, reports UNB.

According to the woman's father, Tasnim got married to Ashrafuzzaman Prince more than four years ago. But her husband, a drug addict, often used to torture her.

Neighbours found Tasnim’s body hanging from the ceiling of her room around 10:00pm.

Golam Kibriya, Tasnim’s father, said that Prince’s father informed him about her death on Thursday night. "He told us that my daughter was taken to the health complex as she fell sick."

"He told us that my daughter ended her life at the medical facility. We found several injury marks on her body that proved that she was toutured to death," he said.

“The body has been sent for an autopsy," said OC Abdur. "Prince is on the run. Legal action will be taken against him if he's involved in any foul play," he added.

Rajshahi city to get modern slaughterhouse

KUET student dies in Joypurhat while getting off from moving train