TikTok: Who to blame, medium or message? 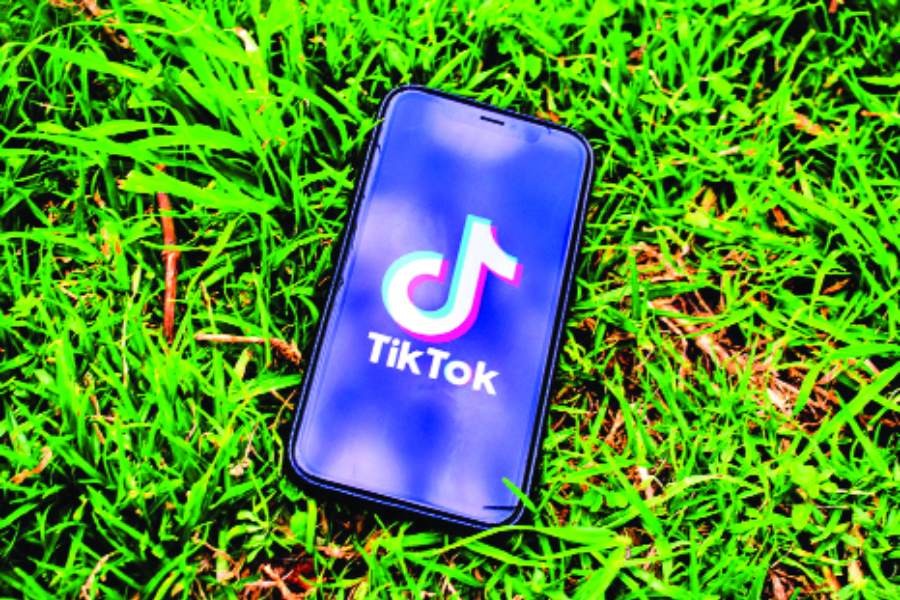 TikTok. Sounds familiar? Because in the time of a global pandemic, this is found to be an escape route for a big part of the youth. Some criticise it harshly, some admire it strongly, some simply act apathetic towards it; but everybody who use social media on regular basis, TikTok is not Greek to them.

Whenever and wherever an issue pops up in a mass context, binary groups are bound to create- Lovers and haters. The number of TikTok lovers and haters are rapidly increasing day by day, because at this moment, not only the coronavirus,TikTok is also spreading through the vein of our youth generation.

This app was launched by China, in 2016 and US authorities are blaming this app to be a Chinese spy or agent that steals private information of people, especially the people of United States. As we all are aware of the fist-fight rivalry of US and China at present, this might be a very biased judgement.US President Donald Trump is thinking to ban this app for assumed security issues. India has already been a 'No TikTok Zone' recently due to national security concerns. But banning TikTok, even the idea of it has surely upset many people as it had become an extended version of their daily life.

Bangladesh is also not detached from the flow of a digital world and the engagement is improving day by day. TikTok is very popular for Bangladeshi teens and tweens too. Recently a Bangladeshi TikTok celebrity Yasin Arafat Opu, familiar as 'Opu Bhai' has been arrested due to allegation of public assault. This event has created a massive social media trial, especially on Facebook where a lot of people are blaming platforms like TikTok for the anti-social activities of Opu. He was a hot topic even before the arrest, and that was for his coloured hair. Opu comes from a lower class of society and some people believe that, the social media trial is not because the content, it's because of the class that Opu represents. However, this has been a controversial topic for some days and no concluding point has been found.

The ICT minister of Bangladesh has provided assurance of taking steps against the harmful effects of Tiktok in Bangladesh. His opinion on the usage of Tiktok is very moderate, "We have no problem if the TikTok users have fun staying within the rules."

But the term 'within the rules' is unclear while people make breaking the rules a new normal situation. While this app is supposed to be very 'funny', it's continuously leaving a quite serious effect on the culture. It's also badly shaping the youth mindset. Through this app, people are presenting insensitive and aggressive content, which are being shared by thousands of people everyday. Though there are certain official community guidelines of Tiktok and many users are being removed for breaking the rules, this is not being under control at all. Magnet features like hashtag challenges instigate young users to jump in no time. For being 'unique' and 'admirable', users are continuously giving themselves to insensitive acts such as bullying, racism, gender discrimination etc. These issues surely were not created by only Tiktok. These are the vices of social media and Tiktok is playing its 'part' here.

There has been a lot of criticism about TikTok. People are claiming that, this is a rotten feature of today's society. It's quite vivid that TikTok is no more just a hobby or one-time thing. "TikTok's mission is to inspire creativity and bring joy," says TikTok authorities. It surely brings a lot of joy to users and audience, but the joy has a great cost to pay. TikTok addiction is a great concern as critics and social scientists are saying. This can be or already has been a partial cultural aggression worldwide. But users don't actually bother themselves with these opinion or perspectives.

People who are already rich or popular by making video are constantly becoming ideal figures for the beginners. Most of the time being viral means negative publicity and cheap humour and at this time of digitalisation, being viral is the reward for people. This reward comes with fame and money- two most desired things are a benefit for TikTok users. The desire drives them to push their limit of sensibility as well as sensitivity.

Every invention or discovery is good or bad depending on the user's motive and attitude. TikTok is also not an exception. The bad effects are not merely because of the medium, but of the message which it is delivering to the audience. The audience are also part of the game. They are openly receiving the insensitive and harmful content and that to a very regular extent. Partially blaming the platform is not a solution. Restricting TikTok might be a temporary solution, but it can't be denied the fact that Tiktok is just a platform that helps people deliver messages they want to process, merely restricting the medium means breaking the mirror, a mirror what shows the true reflection.

The writer is currently doing master's in Department of Mass Communication and Journalism at University of Dhaka. She can be reached at anindetamonti3@gmail.com