The 6th convocation of JU on February 25 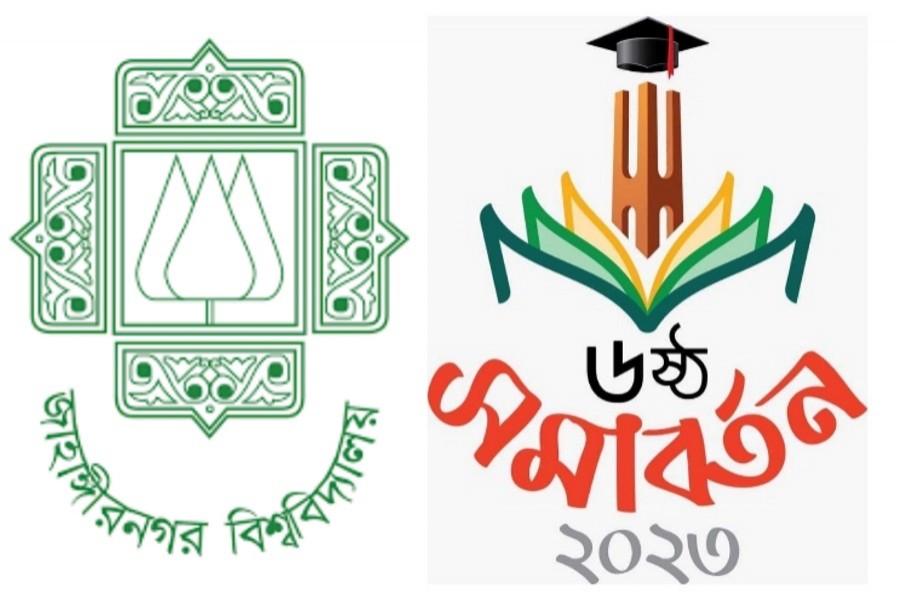 University goers wish to say goodbye to the campus by tossing convocation hats into the sky and wearing their black gowns. Awaiting for eight long years, the students of Jahangirnagar University are getting that opportunity.

The sixth convocation of the university will be held on February 25. This information was given in a notification signed by Shatarupa Talukder, Senior Assistant Secretary of the Ministry of Education, on Monday (January 23).

"The convocation ceremony may be held on February 25 at 3:30 pm. In such a case, it is hereby requested to take further necessary action in the light of the said discipline."

About ten thousand graduate, postgraduate, MPhil and PhD students will receive their original certificates in this convocation.

In a special Syndicate meeting held at the University on September 18, the decision to organise convocation was approved.

In the syndicate meeting held on December 20, the convocation fee was fixed at Tk 2,500 for undergraduate and postgraduate separately and Tk 4,000 together, Tk 5,000 for MPhil degree holders, Tk 7,000 for PhD holders and Tk 8,000 for weekend/evening program students.

In the fifth convocation, about 9 thousand graduates, postgraduates, MPhil and PhD degree holders participated and received the original certificates.