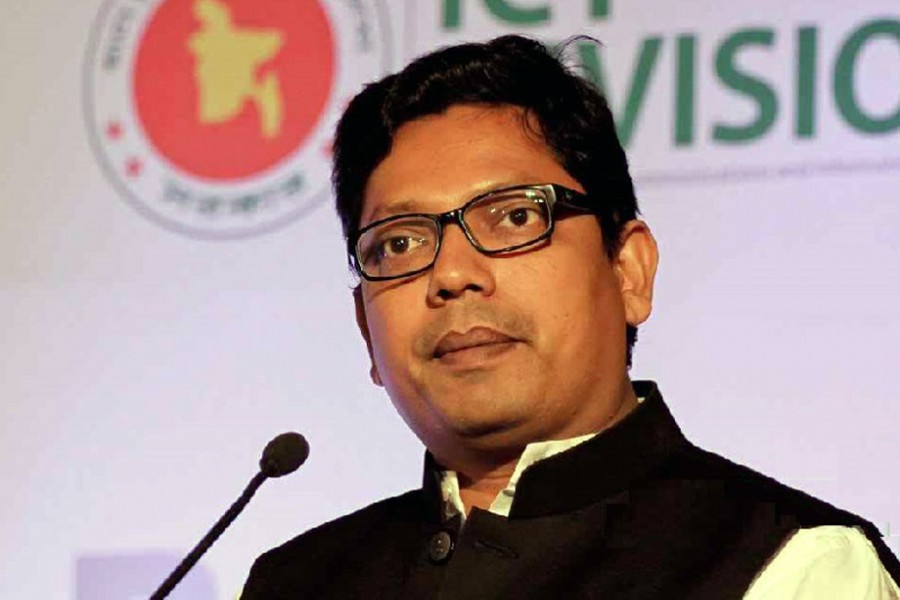 “ICT Division will give its full support to the university authorities in establishing a Sheikh Russel Digital Lab and turning the Dhaka University campus into a smart one,” he said.

The state minister said these while addressing a function before flagging off a cycle rally organised by Dhaka University Central Students’ Union (DUCSU) marking the month of mourning.

Palak, in his speech, emphasised on cycling for good health and ensuring an environment free from pollution and traffic gridlocks.

Later, the state minister distributed certificates among the attendees.

Over 100,000 technical students to receive stipends