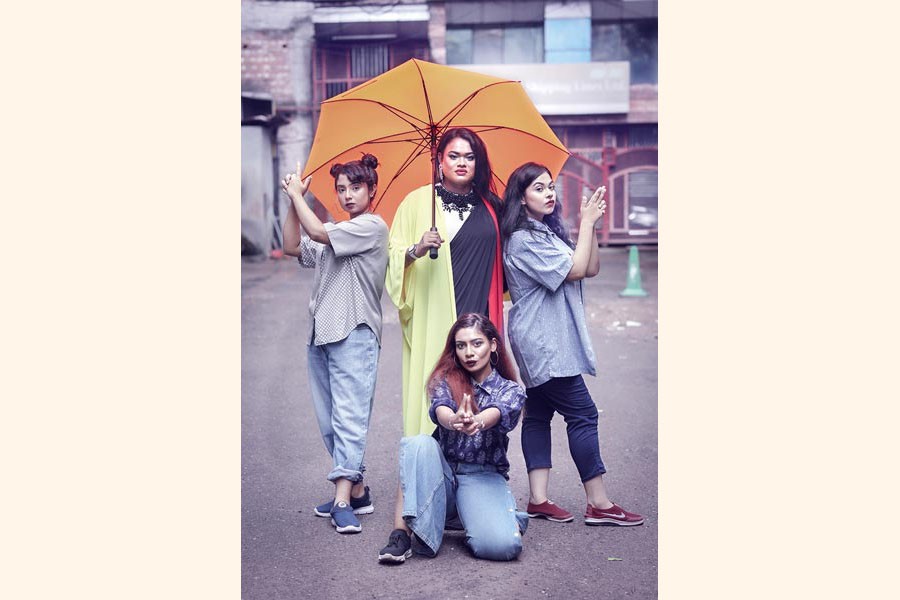 Diversity refers to the traits and characteristics which represent an individual's uniqueness, while inclusion or the lack of it is a result of social norms and behaviour. Inclusive diversity is a systematic approach not only to include people from different backgrounds but also to provide the right environment to them. Simply put, it is all about empowering people hailing from all walks of life in any community.

Diversity arguably results in better designed projects and stronger sense of ownership.  Inclusivity on the other hand is more about executing diversity in the right way which can contribute to a sustainable growth in society. For organisations, diversity inclusion means not only recruiting people from different backgrounds but also creating a level playing field; this is irrespective of one's age, gender, ethnicity and societal position. Data suggests that gender-diverse companies are more likely to perform 15 per cent better. Ethnically-diverse companies are more likely to perform 35 per cent better, studies also say. The opportunities that could arise from the unity between the two concepts, better known as diversity inclusion are endless.

Such an attempt to evoke a social message of inclusive diversity was conveyed through a campaign that was organised by FlexBiz, a gender-neutral marketing platform that was launched on Facebook as a group this year. This platform has consistently progressed since its launch to be known as an informative networking hub for startups and established ventures. It has also been successful by providing free telemedicine, legal advice and consultations from certified doctors and lawyers throughout this ongoing pandemic.

An inclusive diversity campaign was organised by FlexBiz as an endeavour to introduce inclusive marketing as a strategy in Bangladesh to eradicate social disparity as much as possible. During the campaign a photo-shoot took place on August 29, 2020 with all genders under one roof, promoting skin and body-positivity. This attempt met with its challenges, as Bangladesh is still a developing nation that is predominantly influenced by conventional norms and values. For instance, the term transgender is used in Bangladesh to describe the other gender community as a frowned upon minority. There are numerous people who have no entitlement to a choice to be either male or female, as their neutral gender is genetically determined since birth. Therefore, by bringing a gender-neutral model to shoot for the diversity campaign amongst all gender models, FlexBiz attempted to bring about a certain degree of acceptance while spreading awareness regarding this area of concern as much as possible.

It can be acknowledged that Bangladesh has ratified the UNESCO Convention 2005 on the protection and promotion of the diversity of cultural expressions in 2007. Several diversity oriented campaigns have been conducted in Bangladesh before as well, however; the brands, who organised such campaigns earlier, did not implement nor initiate the concept of Inclusive Marketing as such, because their campaigns stayed focused on endorsing their own brands in a safe way.

The movement to promote diversity has predominantly been less inclusive; it has always taken a more superficial approach. These reasons make it plausible to state that there is still an ongoing prevalence of a homogeneity bias in this subcontinent. A lot of advancements remain unachieved due to this when homogeneity passes down to the youth. When one tends to analyze the entire concept of Inclusive Diversity, it is evident that the concept promotes empowerment. This society requires a more unbiased approach to implementing inclusive marketing as a responsibility and a strategy, and only then this country can be open to accepting and manifesting the noble concept of inclusive diversity.

The writer completed her MSc in International Relations from University of London . She can be reached at syedazhabib@gmail.com

Academic webinar: A ray of hope amidst pandemic

US Embassy Dhaka calls for applications for YES programme

DU to take admission tests offline, cuts marks by half

UGC to determine public universities’ budget allocation based on efficiency