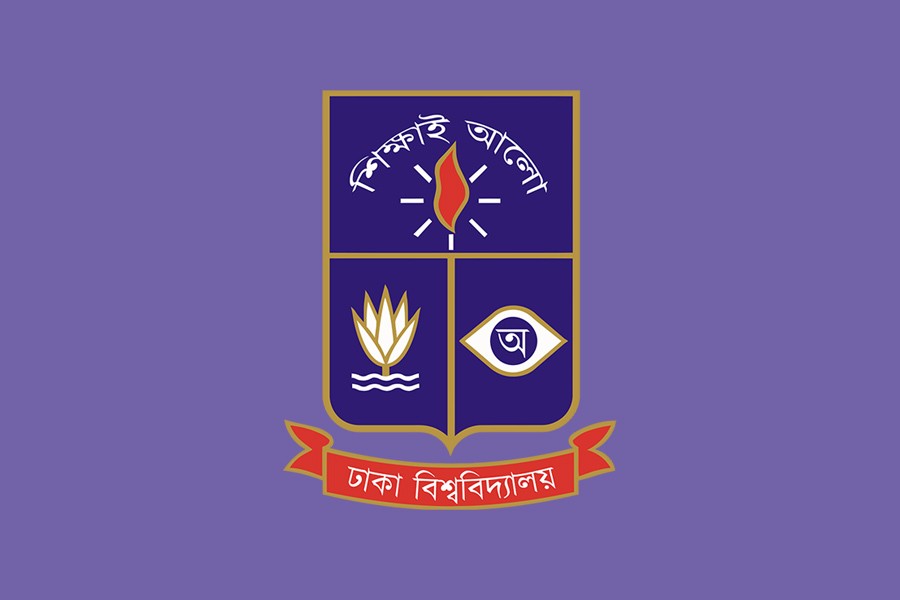 Dhaka University has decided to scrap, amid criticisms, a trust fund which was established recently in the name of AZM Enayetullah Khan, the late editor of the weekly 'Holiday'.

"The university authorities have already decided that there will be no effectiveness and acceptance of the trust fund anymore,” Dhaka University Vice-Chancellor Dr Md Akhtaruzzaman said, reports BSS.

The vice-chancellor said running a trust fund in the name of such a person, who distorted information and dehumanised Bangabandhu in several ways, doesn't go with the ideology and values of the university.

Enayetullah Khan's brothers Bangladesh Workers Party president and member of parliament (MP) Rashed Khan Menon mainly brought the trust fund, the VC said, adding, "After being informed about some of Enayetullah's previous activities, we decided to scrap the trust fund."

On May 10, Nasreen Zaman, the daughter AZM Enayetullah Khan, formally handed over a cheque for Tk 25 lakh to DU treasurer Professor Mamtaz Uddin Ahmed to set up the 'Enayetullah Khan Memorial Trust Fund' at a function at the Vice-Chancellor's Lounge with DU VC Dr Akhtaruzzamn as chief guest.

Meanwhile, some top officials and senior teachers of the university expressed deep concern and demanded the trust fund be scrapped which was established for the students of the university's mass communication and journalism department.

DU Pro-VC (Administration) Dr Mohammad Samad said after the brutal assassination of Bangabandhu and his family members, an article written by Niaz Zaman, titled 'The majors killed the serpent and most of its eggs except the daughters who were abroad' was published at Enayetullah Khan's edited newsweekly 'Holiday'.

"I am surprised and shocked that a trust fund has been set up at Dhaka University, the birthplace of independence in the name of that journalist", he added.

Dr Sadeka Halim, former Dean of Social Science faculty and also a professor of the sociology department, said before and after the death of the Father of the Nation Bangabandhu Sheikh Mujibur Rahman, Enayetullah made several misleading remarks about him and Bangabandhu was addressed as a serpent in one of Enayetullah's weekly Holiday's article.

Expressing concern over the issue, Sadeka Halim asked how the top officials could decide to set up a trust fund in the name of that person at this hundred-year-old university.

A trust fund cannot be set up without conducting proper verification on the person and his background, she said, adding, "I came to know through newspapers that even some faculty members of mass communication and journalism department were not informed about the trust fund."

Standing out from the crowd

Two years of DU ‘Nirapotta Moncho’: A strong voice for the DU students

151 applications against each seat in JU admission test

Life of Bangladeshi students in Canada