Dealing with cultural shocks in first year of university 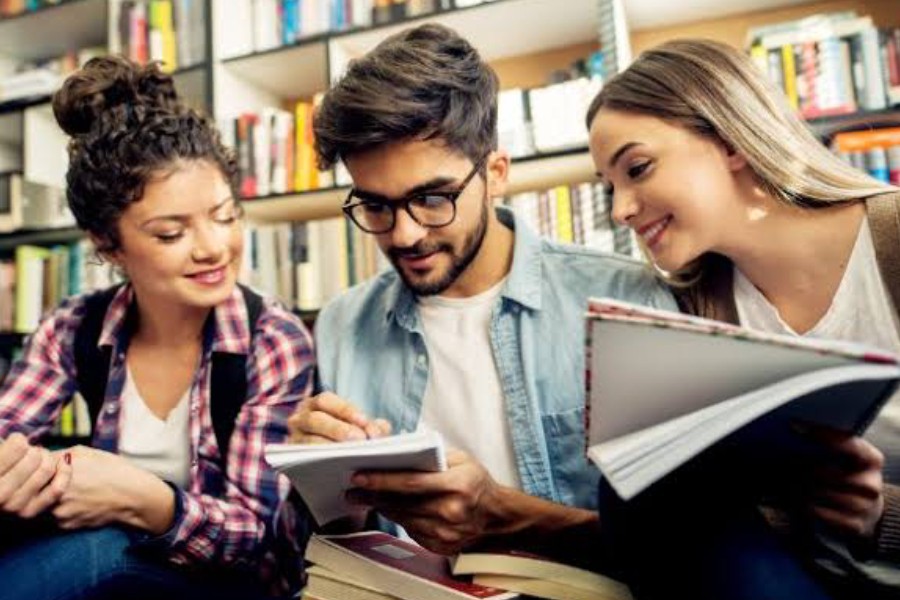 The four stages of cultural shock are the honeymoon, the frustration, the adjustment and the acceptance stages. Everything is new and exciting at first in the university. There seem to be a diversity of people to talk to, new places to visit, and clubs to enrol in, so much more. But frustration soon sets in as the newness wears off, and people can find it difficult to try to create a place for themselves. The differences that seemed so exhilarating become the cause for strain. But in the adjustment period, students begin to find the people they want to spend their next four years with. They start finding the extracurricular that they want to do rather than the ones that they think they should do. This period can be difficult, but it eventually leads to the acceptance stage. People are different. The environment at university is different from what students are used to from school and colleges. And that is okay.

The changing dynamics of human interaction

"One of the first things that struck me as puzzling was the dynamics of human interaction in university. I noticed that a lot of people in university were superficially nice. I would hear people calling someone their absolute favourite person after very limited interaction, or claim to hate them after equally limited interaction. It felt to me as if we had stopped making true connections with people, and only engaged in hyperbole for the sake of making conversation," remarked SM Hossain, a student of Dhaka University. It is easier to form meaningful bonds with people when one is young. People have fewer motives in interactions and tend to be more open and honest. In university, a lot of other factors come into play. Not everyone that one speaks to will become a lifelong friend. Social interactions now have other purposes, either for getting academic work done, or club activities, or hanging out with the right crowd for a boost in popularity, or even politics. These can come as a cultural shock to many, but it is something that people will need to deal with for the rest of their lives, and university is a good place to start learning to deal with it.

"A cultural surprise, rather than a shock, in university for me had to do with the relationships those students and faculties build here. Before university, teachers and lecturers all seemed like distant, knowledgeable, almost didactic people with whom I couldn't imagine having a conversation. But in university, faculties seem like mentors. They treat you like a grown up and put value to your opinions; it's a two-way relationship now as opposed to how it used to be in school-college. The cultural shock here lies in how long it took me to get out of the mentality that I have to be scared of faculties. In school, the respect for teachers was synonymous with fear of them. Now it's not, I have a deep respect for my faculties while being able to communicate quite freely with them," said Tauhid Tamim, a civil engineering student at Islamic University of Technology (IUT).

For people coming to university from out of town, living in hostels and dorms can be cause for cultural shock. "I'd say we all live a micromanaged and pampered life with our parents. Coming to live alone in a dorm so far from home, the responsibilities on me to get things done on my own was jarring at first. But more than that, the greatest shock was with the people. I live in a dorm room with three other girls. All four of us are from different parts of Bangladesh. We grew up having entirely different lifestyles. We all speak Bangla but none of us sound remotely the same. It was difficult at first; they were not like my friends back home. We didn't have common interests. We were cohabitating, and we were friends for the sole reason of proximity. But that changed. We got to know each other better, we learnt about our different lifestyles, met each others' families, we tried each others' food and we're such great friends now. We are still our own people, some things will never change. But, I just think that I have a broader viewpoint of life now because I've met these people. Dorm life might just be one of the greatest chapters of my life," commented Aanhara Tasnuba, a medical student at Manikganj Medical College.

Universities have a mesh of many different people from different walks of life, coexisting in the confines of the same campus. Daily routines, interactions with peers and faculties, the food, extracurricular activities, the novelty of life at university can create cultural shock for students, but it can lead to incredible new experiences too.

The writer is studying BBA at IBA, University of Dhaka. She can be reached at [email protected]

Why extracurricular activities a necessity for students?

Schools should be open despite Covid-19, UNICEF chief says

Virtual business event for school and college students to begin